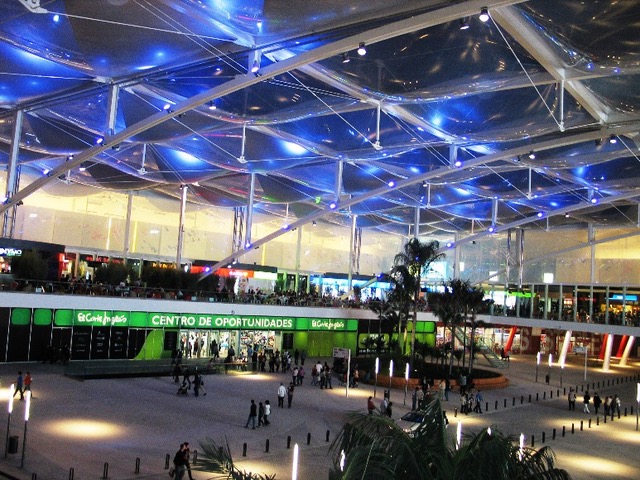 May 23, 2018: Researchers at the Fraunhofer Institute in Bavaria, Germany are working in partnership with Exide Technologies’ German arm on new additives for lead-acid batteries, the group announced on May 14.

Named the AddESun project, a consortium from industry and research has been formed and one of them, the Fraunhofer Institute for Silicate Research, has been assigned the task of focusing on additives and their effects on battery properties.

Information obtained will synthesize new materials or optimize old ones in a systematic approach intended to improve service life and augment energy density by up to 30%, the researchers said.

“Our task within the AddEsun project is to investigate the correlation between the chemical and physical structure of the additives and to understand what part they play within a battery,” said project leader Jochen Settelein.

“Special attention will be paid to the effect of additives on a battery’s mechanical stability, conductivity and on the porosity of the active mass.”

The €3.4 million ($3.9 million) project has been 60% funded by the German government (Federal Ministry of Education and Research) and will continue for three years.

Other partners in the project include Evonik Resource Efficiency GmbH, Penox GmbH and SGL Carbon GmbH.