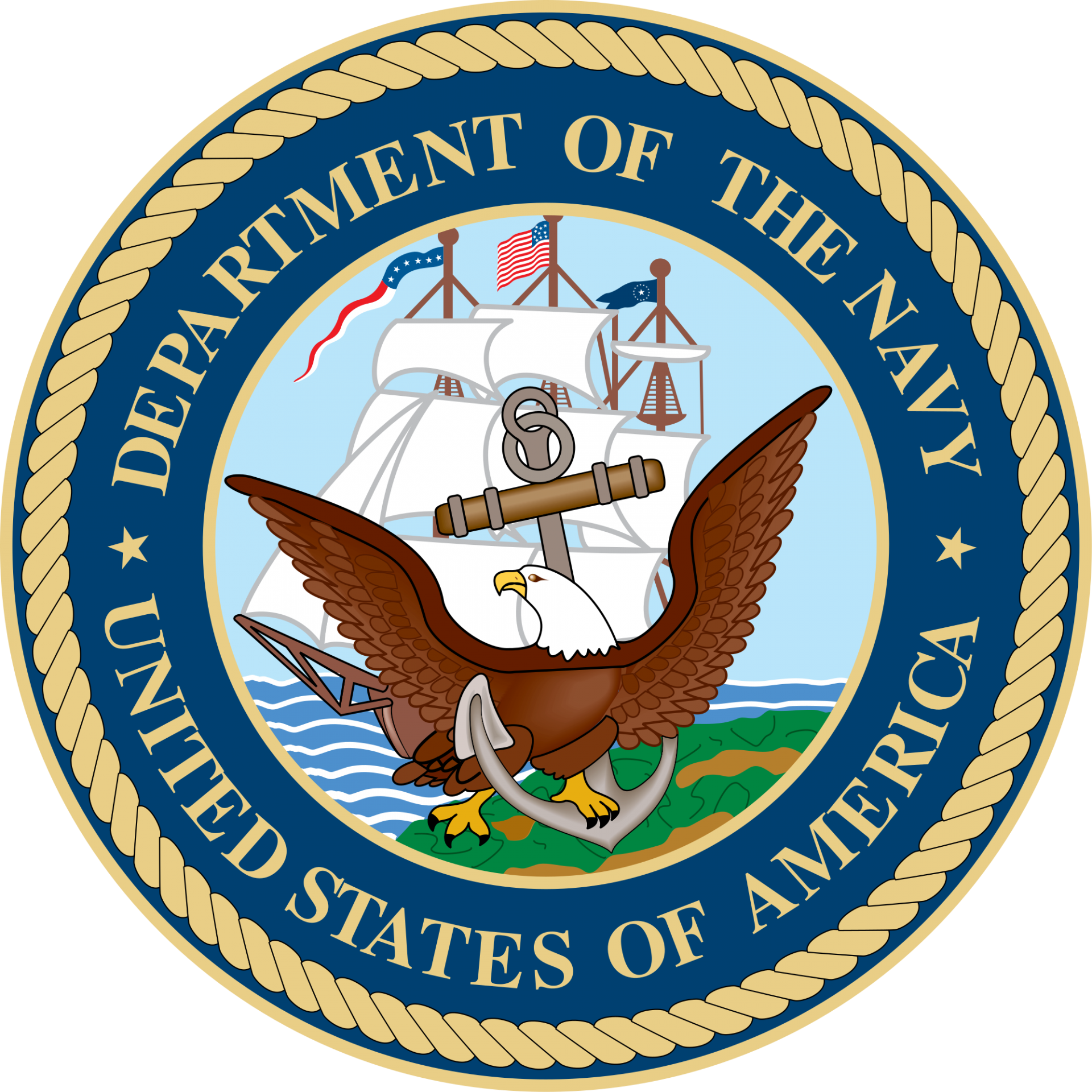 August 2, 2018: Battery manufacturer EnerSys has extended a contract with the US Navy to supply thin plate pure lead batteries for all four classes of nuclear submarines, the firm announced on July 30.

The contract is worth a maximum of $75 million over an unlimited number of years.

“As the only supplier of TPPL submarine batteries to the US Navy, we are excited to continue the advancement of our proprietary technology to meet the needs of this very demanding application,” said Jeffery Long, EnerSys president, Americas.

On July 23, the company announced it had launched a line of TPPL batteries for commercial and general aviation applications, the Hawker SBS J-16 battery.

As BESB reported on July 19, EnerSys has also signed a four-year agreement with truck maker Navistar to supply it with its Odyssey AGM batteries, also TPPL.

EnerSys makes a wide range of lead batteries, as well as fuel cells, lithium ion, nickel cadmium and nickel zinc batteries, but its recent focus continues to be on its TPPL range.

In Europe at the end of June, the firm announced it had extended its PowerSafe 2V battery line for reserve power applications, which when launched in 2013 had a capacity range of up to 900 ampere hours.