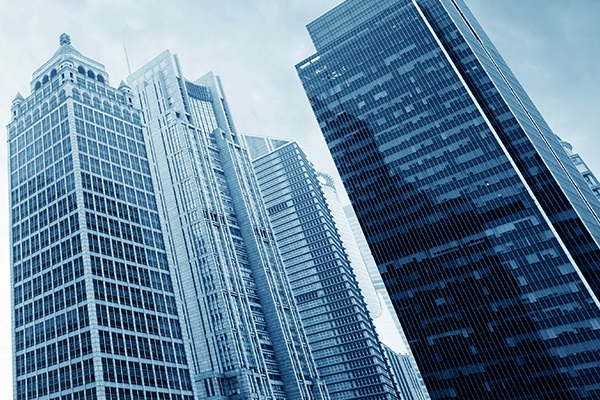 August 2, 2018: International lead battery maker Johnson Controls says it could be making an announcement by October as to the sale of its battery business Power Solutions — although it refused to confirm press speculation that it has been put up for auction.

Fraser Engerman, director, global media relations, told BESB on July 31 that an announcement could be forthcoming by early October, but would not confirm whether media reports were correct about four firms that have been shortlisted for their interest in the purchase.

“We don’t have any comment to make about rumours or speculations about our power solutions business at this time,” he said. “I can refer you back to our announcement some months ago that we were performing a strategic review of the business.

“I don’t know what the announcement will be as we still haven’t made a decision and are still going through the process. But I would imagine we may have an announcement by the end of September, early October.”

In a Q4 earnings call on July 31, CEO George Oliver said: “We are analyzing multiple options, including a spin or a sale versus retaining it as part of our portfolio. We are analysing the viability and benefits of a tax-efficient spin of the business, and, in parallel, have been discussing the potential sale of the business with interest parties.

“Management, along with the board of directors, have decided to continue to explore these alternatives and expect to conclude the review by the release of our fourth quarter earnings. We will communicate more details when a final determination has been made.”

News agency Bloomberg reported on July 25 that four companies, Apollo Global Management, Brookfield Asset Management, Clayton Dubilier & Rice and a consortium of Onex Corp and the Canadian Pension Plan Investment Board, were vying to buy the Power Solutions business at a suggested price of around $12 billion, but none of them would confirm their interest to BESB.

The agency said the four were preparing presentations to give to JCI this week.

On August 2, news agency Reuters reported that banks were anticipating a similar financing level, in ‘what is expected to be one of the biggest buyouts of the year’, according to an unnamed loan syndicate head.

The source also told Reuters a deal could be made over the summer and announced mid to late September.

Apollo Global Management and Brookfield Asset Management are both asset management companies with offices all over the world.

Brookfield already operates businesses in the energy storage sector, with pumped hydro and battery storage facilities across the US and UK, it says.

Apollo was founded in 1990, and says its assets under management have grown by six times since then.

London-based buy-out firm Clayton Dubilier & Rice began life in 1978. One of its notable acquisitions was IBM’s typewriter and printer division, Lexmark, which more than doubled in value in six years after CD&R bought it, according to The Economist.

Onex Corp is a private equity firm founded in 1984 and with reported managed assets of $32 billion.

Johnson Controls is based in Cork, Ireland, although its Power Solutions business is based in Glendale, California.

While the company makes one out of every three car batteries on the road today, and its plants can recycle 8,000 batteries an hour, its core business is temperature systems in buildings.