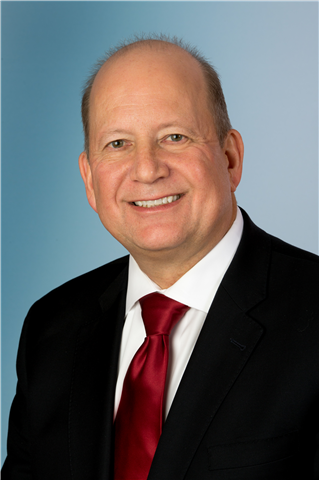 BSI, which is based in Pennsylvania and has been in business since 1975, will be the only distributor to serve the aftermarket for the US, Canada and the Caribbean, which ‘enables both companies to focus on core competencies, prepare for future growth and better serve customers’, Exide said.

“Our customers will now have access to BSI’s newly expanded distribution footprint of 120 locations and will have access to a robust supply of Exide batteries with improved service levels,” the company said.

He has worked for a string of automotive parts companies, including Federal-Mogul and Guardian Automotive, and began his legal career with the law firm Jones Day.

“Exide CEO, and president Tim Vargo said: “John brings a distinguished legal background and a deep knowledge of the automotive and manufacturing industries.”