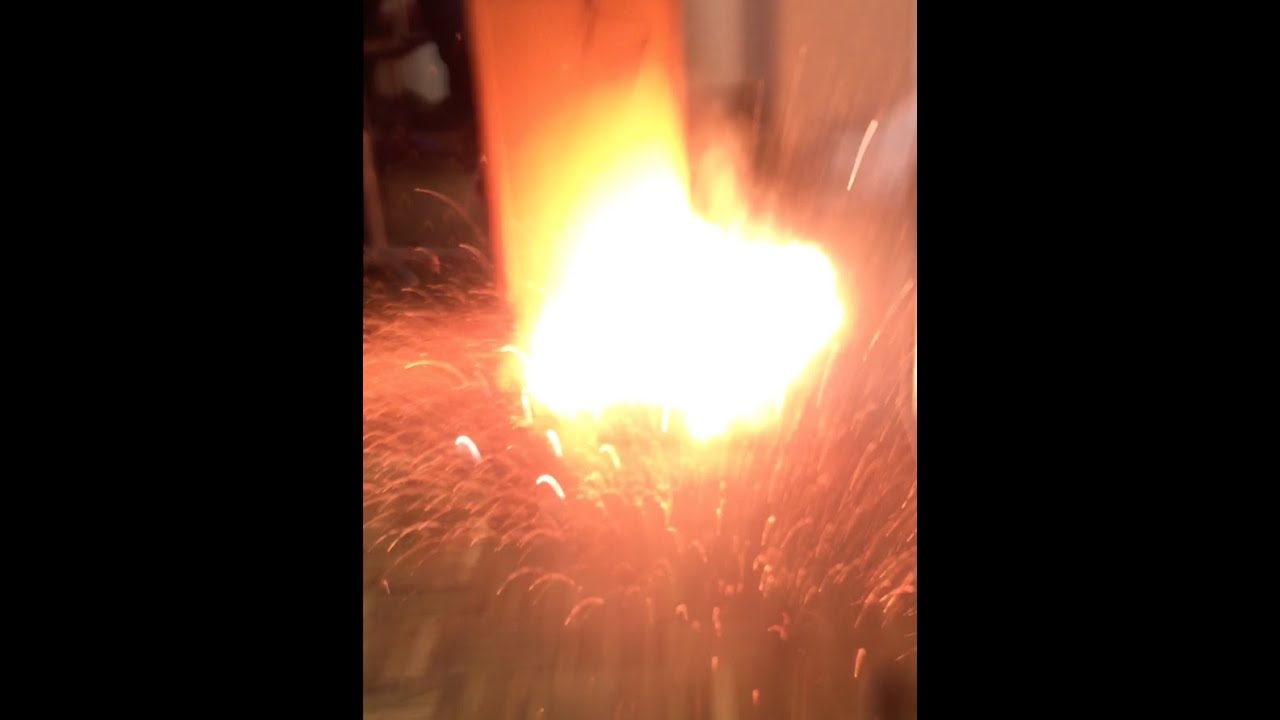 May 9, 2019: The explosion of a lithium ion energy storage system in Arizona on April 19 has the potential, according to energy professionals at Battery Council International’s annual convention on May 1, to partly derail the rapid deployment of lithium batteries in ESS across the US.

The fire, at a substation of power utility Arizona Public Service, injured eight fire fighters, four of whom were hospitalized for evaluation, one of them in critical condition.

“There are too many lithium fires that are going unreported,” said George Brilmyer, a much respected battery expert. “We understand that there have been several fires in electric buses already in China but these aren’t hitting the headlines. There have been various fires related to Tesla vehicles, including the mystery fire of a car in Shanghai.

According to Bloomberg NEF, at least 21 fires have already occurred at lithium battery projects in South Korea.

“This technology is not as safe as many so-called lithium battery experts are saying it is,” said Brilmyer, who is the developer of a commercial device that isolates thermal runaway situations for laptops or phones on aircraft flights.

Arizona Public Service’s McMicken Energy Storage facility houses 2MW/2MWh batteries for the storage and distribution of solar energy and grid services such as voltage regulation and power quality. The system was integrated by Fluence.

APS said the cause of the fire was unknown. On April 26 the utility said: “An investigation with APS, first-responder representatives and third-party engineering and safety experts is under way. What we know at this point is that we had an equipment failure. A thorough investigation will help us determine what exactly failed and why.”

Two other substations for APS have been closed while the investigation continues.