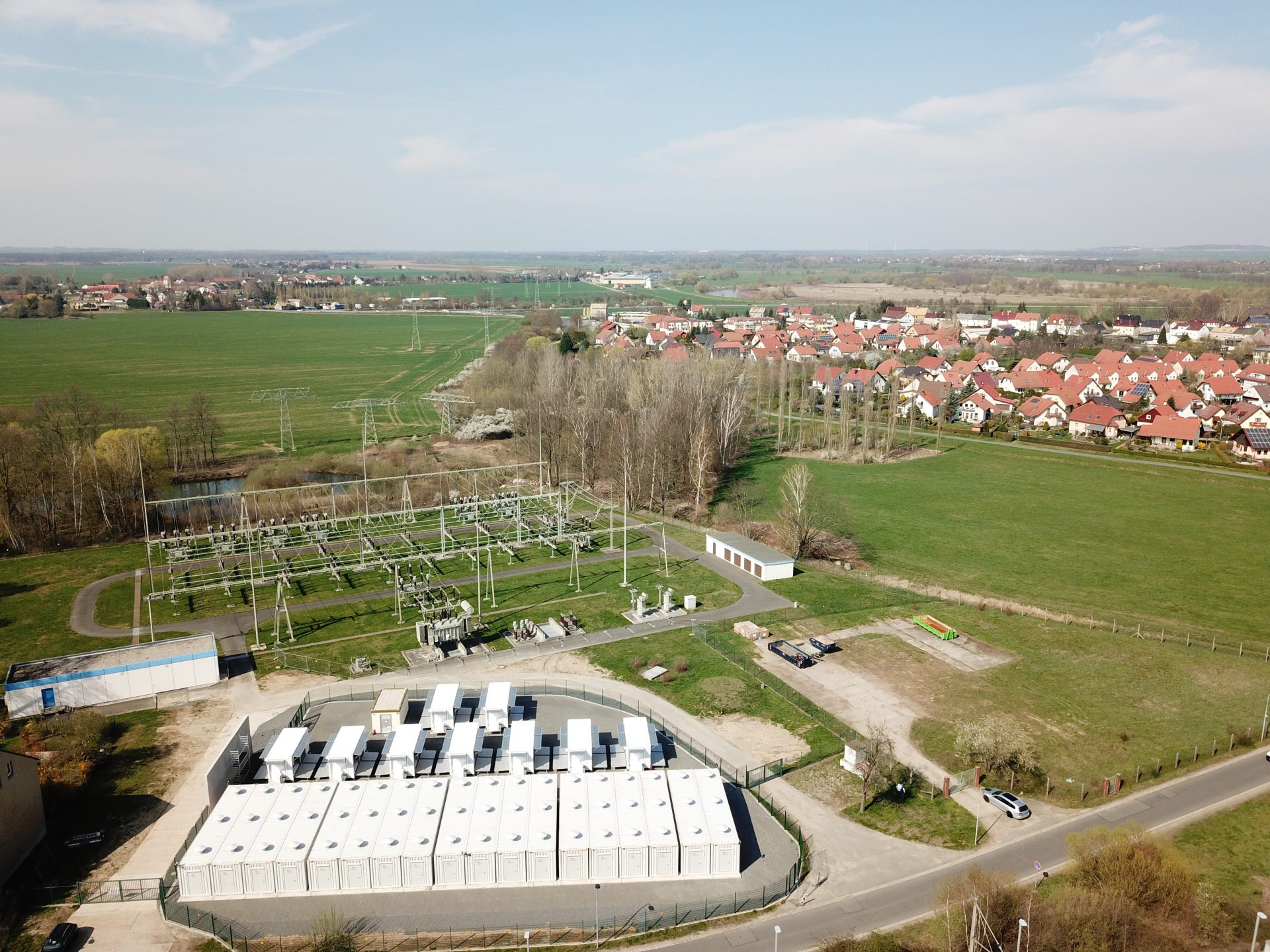 May 9, 2019: Solar power plant and battery storage system group of companies Upside Group fired up one of the biggest lead carbon energy storage systems in Europe on May 3, expanding its own battery portfolio to 40MW, the firm announced.

The Dülmen, Germany-based firm said the storage had a capacity of 25MWh and would stabilize the grid 24/7 in an energy climate that was seeing more and more grid fluctuation, with frequency being adjusted several hundred thousand times a year.

Chinese firm Narada made the 10,500 lead carbon cells for the system.

“In an optimal case, grid frequency would have 50 Hz all over Germany at all times,” said Upside managing director Marc Reimer.

“However, since this is not possible due to volatile generation and consumption (if there is too little electricity in the grid, it is below 50 Hz and vice versa), it must always be readjusted externally.

“Batteries can do this much better than other technologies. As well as unbeatably fast response times, it is also much easier for the battery to provide control power, because there is no need to generate electricity first, but excess electricity is stored temporarily if the frequency is too high.

“If the frequency is too low, this electricity is returned to the grid. The battery is always half charged and reacts in the required direction, fully automatically, 365 days a year.”

Reimer said most of the power in the grid was generated by wind and solar power.

Lead carbon technology was a market leader when it came to stationary cells, he said.

“It has been in use worldwide for decades, just like lead acid cells,” he said. “It combines the advantages of both worlds, the economy and safety of lead acid technology with the low maintenance requirements of lithium cells.

“The lower energy density compared to lithium cells is not a disadvantage in stationary storage systems. Most lead carbon battery cells are dry accumulators, and the electrolyte is bound in a glass fibre fleece and there are no internal liquids.

“Although these cells must also be equipped with a one-way valve for possible outgassing (in the event of over charging), they can be tilted or even flooded without any problems, without the possibility of substances such as sulfuric acid escaping.

“The production processes are standardized so that the quality is considered to be assured. In addition, a very high proportion of the batteries can be recycled.”