BCI’s Miksad on ‘opportunities and threats’ to US lead industry 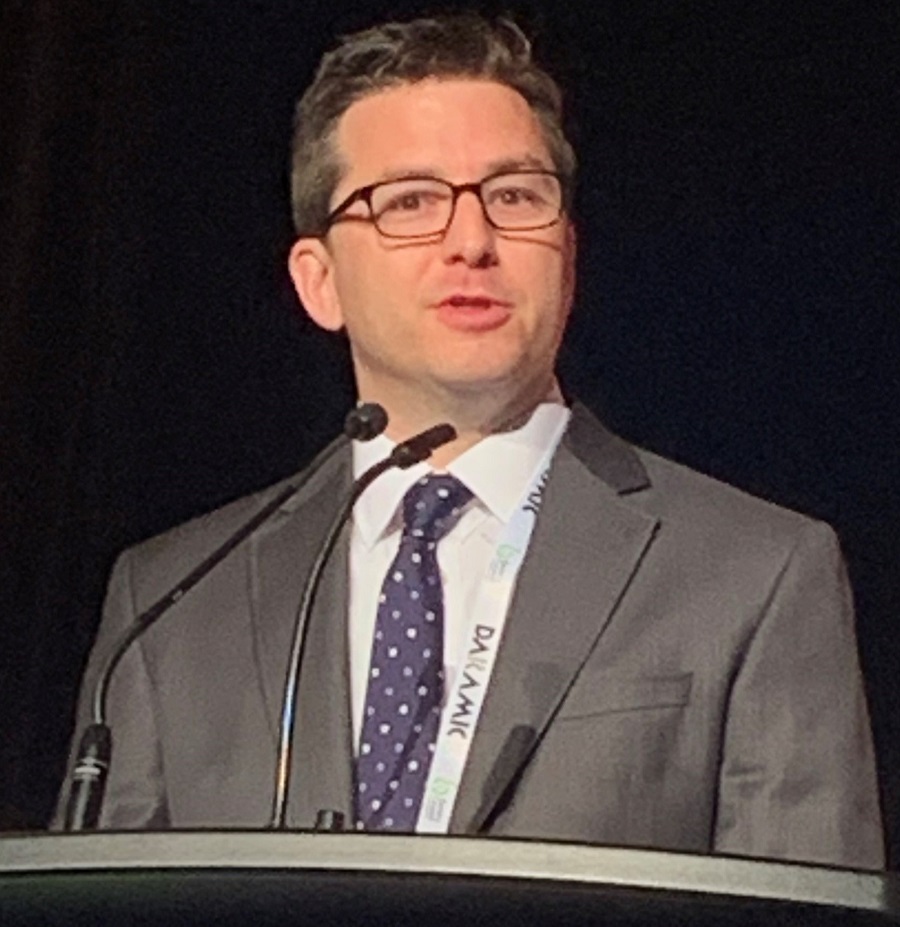 BCI’s Miksad on ‘opportunities and threats’ to US lead industry

May 6, 2022: A world of opportunities awaits the US lead battery industry but regulatory threats are “still out there”, Battery Council International’s annual convention in Florida was told on May 2.

BCI executive vice president, Roger Miksad, told delegates there was “a lot going on” in the US that the industry needed to be on its guard about.

However, in his upbeat regulatory and advocacy update to the convention, Miksad said: “We’ve made some significant strides forward.

“Unlike in the past, when we’ve come to conventions to highlight a long list of threats to our industry, we are now starting to see opportunities — in particular, as the (US) government invests in green energy infrastructure.”

Miksad said there are “clear opportunities for the lead battery industry to engage in new markets”, as well as to engage positively with federal regulators.

“Recycling, sustainability and made-in-America batteries are all part of the positive story our industry has to tell,” he said.

But Miksad warned against complacency, saying: “There are still threats out there.”

“Covid has caused disruption in all our lives over the past couple of years and the regulators, too, have been distracted in dealing with that.

“All their work on proposals for updates impacting the lead industry were put aside during Covid, but now they’re back and they have two years of work that they are going to catch up on.”

Miksad said BCI would continue to be in the vanguard of action to defend the industry — citing regulatory victories including the removal of lead batteries from the California Department of Toxic Substances Controls’ danger list of potential ‘Priority Products’, which BCI announced on May 10, 2021.