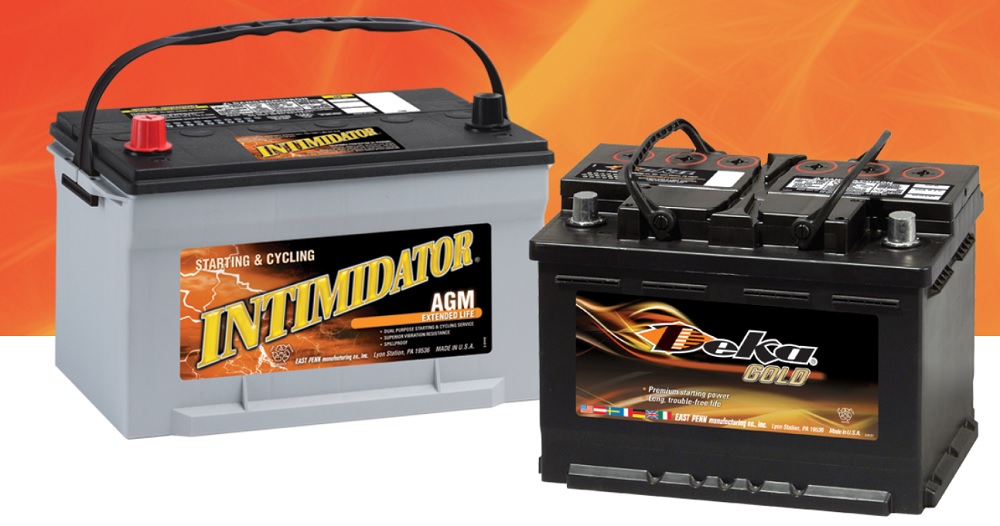 Pruitt told BCI’s annual convention in Florida — where he was re-elected as president of the US trade body for a second term of office — that the sales (OE and replacement) were a 43% increase over 2020, with AGM batteries up more than 28%. Other group sizes are in greater demand, he said.

“The past year was a year of recovery — from the pandemic and its economic impact,” Pruitt said.

Meanwhile, Pruitt said BCI was pushing ahead for yet tighter blood levels for the industry.

Pruitt said that when this level is compared to the US Occupational Safety and Health Administration’s (OSHA) recommendation of 50μg/dL, it showed “how powerful a lead we are taking”.

“We are excited by the fact that the federal government has recognized that battery manufacturing is key to America’s success to achieve energy independence,” he said.