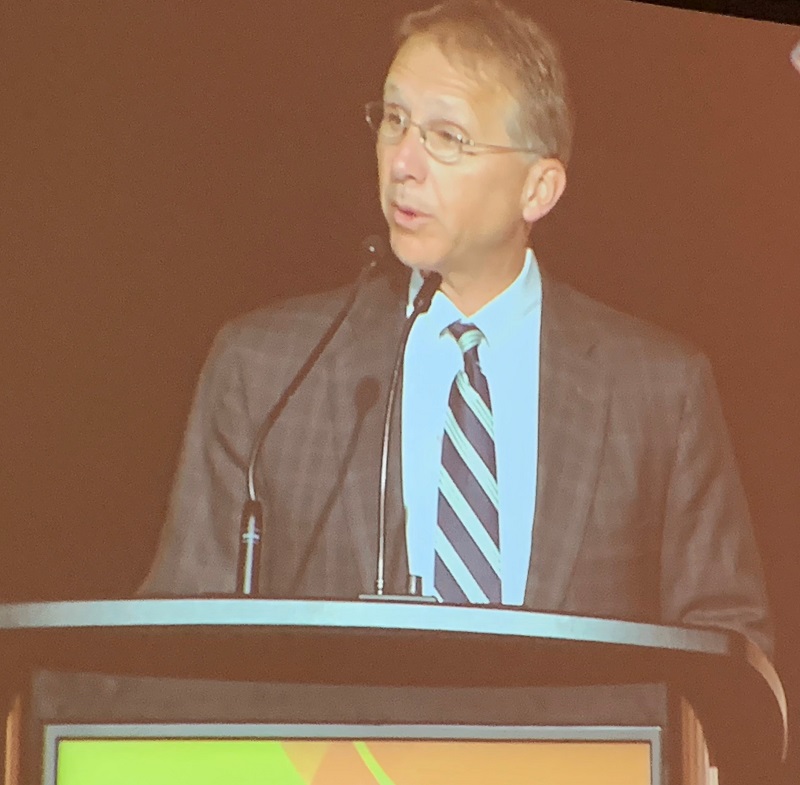 May 6, 2022: The new incoming board of directors of Battery Council International (BCI) was agreed at a special directors meeting of the organization on May 1.

The line-up was ratified during the first day of BCI’s annual convention in Florida on May 2, with Chris Pruitt (pictured), the CEO of East Penn Manufacturing, re-elected as BCI’s president for a second term in office.