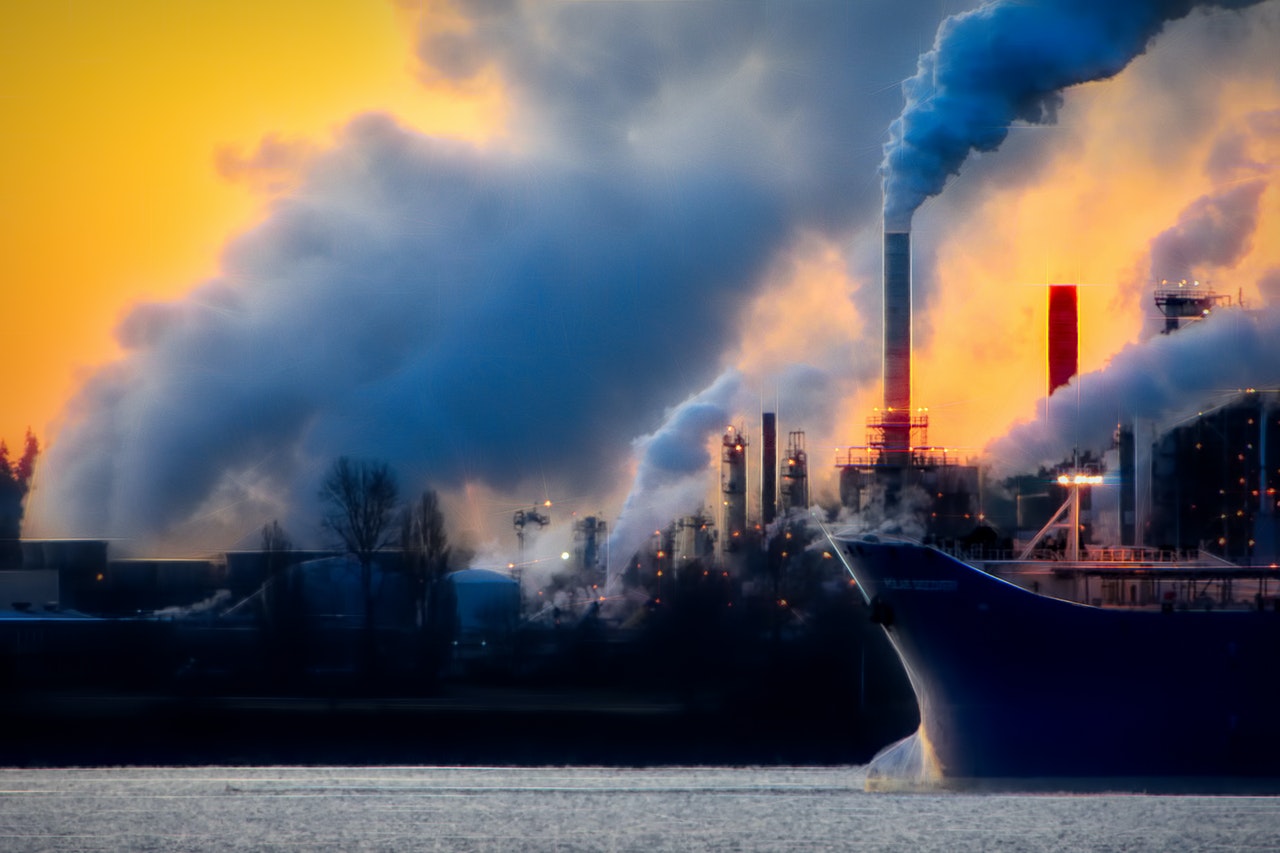 May 6, 2022: Concerns about the fate of two European smelters look set to spill over into broader worries about the direction of future lead prices, a top industry analyst has told Batteries International.

Neil Hawkes, base metals principal analyst at CRU in the UK, said KCM’s Plovdiv plant in Bulgaria had been directly affected by Russia’s decision to halt gas supplies to the country, over Bulgaria’s refusal to pay for supplies in roubles in the wake of Russia’s invasion of Ukraine.

Meanwhile, Hawkes said questions remain about the fate of Ecobat’s Stolberg primary lead smelter in Germany, which has been out of action since floods in the summer of 2021.

The KCM plant, which processes around 70,000 tonnes of primary lead and the same quantity of zinc, was still running when Hawkes spoke to BI, but there are questions over whether it might have to close the entire operations — rather than Glencore’s decision to keep running its lead smelter at the same site of its zinc smelter at Porto Vesme in Italy, which has been shuttered since the start of 2022.

“This would remove another source of lead supply in a European lead market already tight as a drum,” Hawkes said.

On Stolberg, Hawkes said: “There’s a lot of mixed signals going on. Talk of it restarting operations this July is still uncertain. At one level the issue is whether in practice it will have been possible to repair thoroughly enough to restart.”

But there are market rumours that the plant could be sold ahead of a July restart, Hawkes said.

“The ongoing uncertainties of European primary lead supplies come at a time when there are other more bearish factors at play,” Hawkes said.

“Investors are becoming more concerned over the bearish impact of inflation on demand rather than supply, Covid-related restrictions in China hitting demand more than supply and a stronger US dollar on a more aggressive US Federal Reserve tightening stance.”