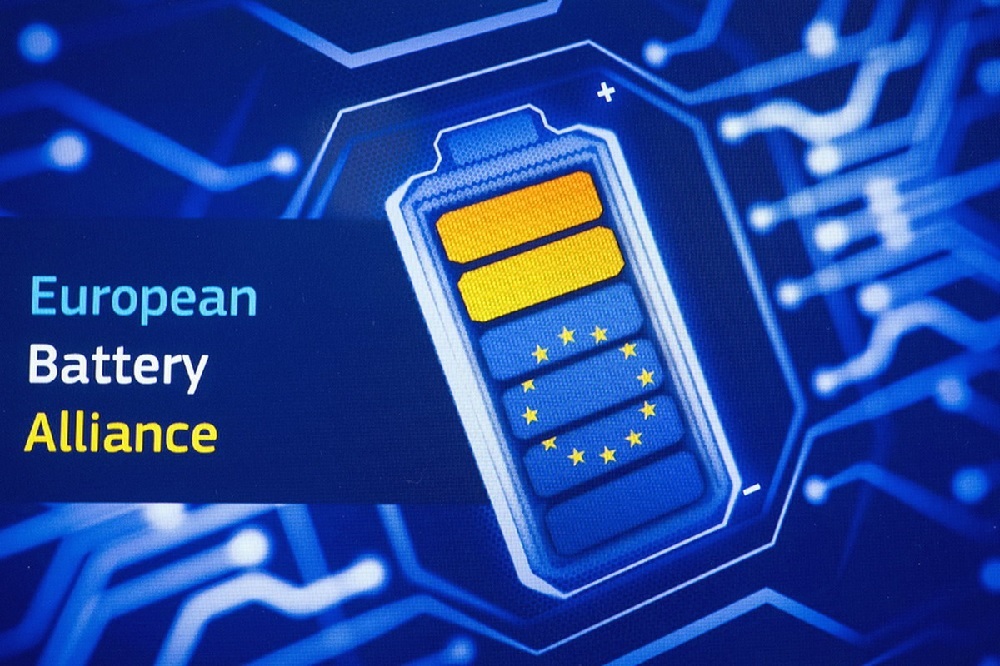 June 16, 2022: Investments in both the lead and lithium battery sectors in Europe are now at risk, with a leading global chemicals producer warning that new draft proposals designating certain materials as ‘hazardous’ could choke-off financial backing at a crucial time for the EU.

Battery industry leaders have already warned EU chiefs that related proposals by the European Chemicals Agency (ECA) to require lead to be listed on a chemicals ‘authorization’ register could trigger an investment freeze and derail Europe’s carbon reduction plans.

The Lead REACH Consortium called for the proposals to be dropped or risk threatening a wide range of EU industries, from battery manufacturers to metal recyclers.

Now Albemarle, the US-based speciality chemicals producer with plants worldwide, has told BESB a potential new ‘hazard classification’ for lithium used in electric vehicles “would have a negative impact on the possibility to establish lithium conversion plants in Europe”.

The ECA’s Committee for Risk Assessment (RAC) is suggesting* that lithium carbonate, chloride and hydroxide should receive a ‘Category 1A’ (a known human carcinogen) classification.

If the proposals go ahead, “lithium carbonate and hydroxide could be processed outside of Europe and then imported, with negative effects on European strategic autonomy”, Albermarle said.

“Inappropriate classification of the three lithium salts would create business uncertainty on which markets could be served, for which applications, but also on the industrial processes and which safety measures and plant requirements would apply, deterring investors from committing to Europe at a crucial time for the entire lithium value chain. Investors could therefore find other markets more attractive,” Albermarle said.

“Similar limitations on investments would likely occur for the recycling of waste batteries and lithium-rich slag, due to regulatory uncertainty caused by this classification.”

Asked whether the proposals put the future of Albemarle’s Langelsheim plant in Germany at risk, the company said: “While the impact to our speciality customers is unclear at this point, we do not anticipate closure of Langelsheim.”

However, Albemarle said several of Langelsheim’s industrial customers do not use any other 1A substances and “would be forced to implement very strict rules to control the substance or look for alternatives, which are often not available or less performing”.

This would have a “direct impact on the plant revenue, which will already have to face higher operating costs compared to non-EU competitors due to the proposed classification”.

In March, a report published jointly by EUROBAT and industries representing manufacturers of batteries, ceramic frits and complex inorganic colour pigments, lubricants and greases and vehicles, said the three lithium salts were “fundamental and irreplaceable building blocks for the shift to electric mobility, the integration of renewables in the energy mix and more generally the achievement of the Green Deal objectives”.

*The RAC’s ‘Opinion proposing harmonised classification and labelling at EU level of lithium carbonate, lithium chloride and lithium hydroxide’ are being considered by EU member states, with responses expected to be made in the coming weeks. The European Commission has yet to respond to a request for comment.