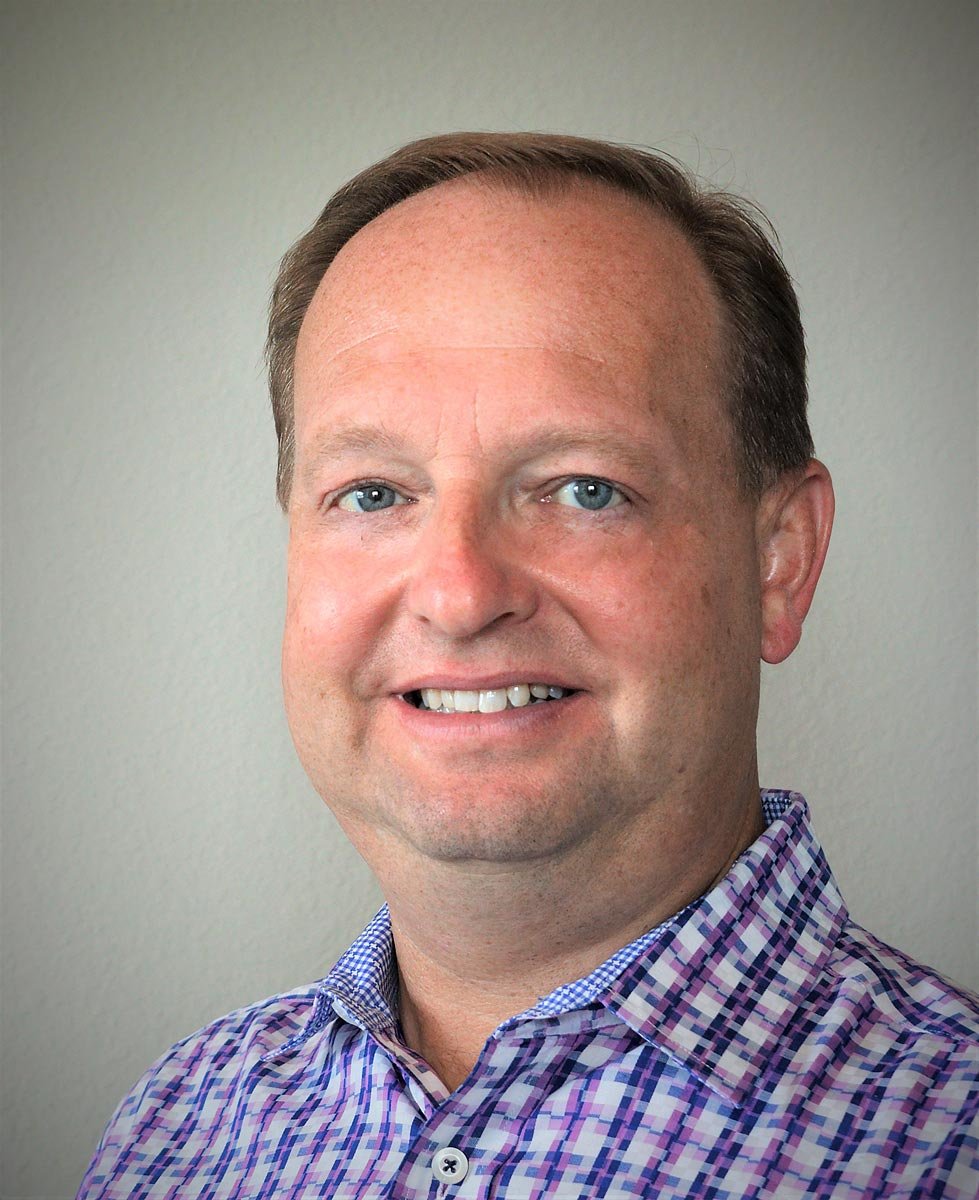 June 16, 2022: Brad Bisaillon (pictured) has been appointed as vice president of sales for the Hammond Group, the company announced on June 14. Meanwhile, Ray Goodearl has left as director of marketing and global accounts to become vice president of strategic accounts at Indic Group Holdings.

Goodearl is a well known and popular figure in the power battery energy systems industry having spent most of his working life in the business. He joined Hammond three years ago from NorthStar Battery where he was a director of national accounts. Before that he was international vice president for sales and marketing at Superior Battery.

Goodearl said: “I’m very thankful for the time I had at Hammond, the entire team was amazing to work with and we did great things for our customers.”

Hammond president and CEO Terry Murphy said Bisaillon, whose expertise spans power generation and energy storage in both the lead acid and lithium ion segments, would “strengthen relationships with our existing customers and develop new relationships with customers in emerging markets”.

“The new generation of advanced lead batteries that are being manufactured by our customers offer a more sensible and sustainable alternative to expensive, complex and difficult to integrate lithium-ion systems for the rapid expansion in the motive power, telecom, and energy storage sectors.