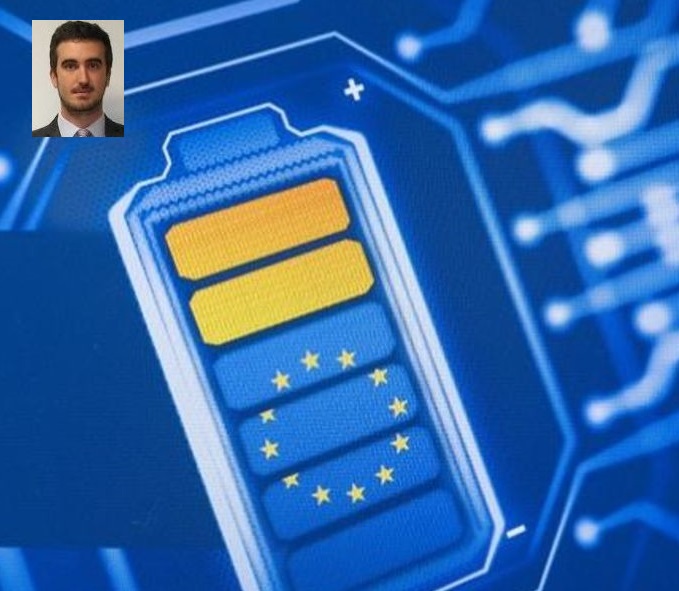 July 1, 2022: Lead battery technology can be assured of equal treatment as Europe maps out its energy policy future, a top EU official told the EUROBAT Forum in Belgium on June 24.

And on the side-lines of the conference in Brussels Gonzalo Fernandez Costa (pictured inset), of the European Commission’s Directorate-General for Energy, told BESB: “All battery technologies will be needed in future.”

Fernandez Costa, the Directorate’s case handler officer for security of supply, added: “We don’t want to make it more difficult for lead batteries compared to other technologies.”

In a question-and-answer session during the Forum, Fernandez-Costa said: “When we talk about energy storage systems we include lead, we are technology agnostic.”

The Commission’s apparently more open approach to considering lead for certain projects, while continuing to support investments to build a lithium-based battery cells industry in the EU, was welcomed by industry leaders including EUROBAT president Marc Zoellner, who is also CEO of lead batteries manufacturer Hoppecke.

Just two years ago, Commission executive vice-president Frans Timmermans (pictured), who gave the keynote speech for EUROBAT’s June 2020 webinar, issued an implicit warning to the lead battery industry that its future was limited.

Amid the usual welcoming noises about how important innovation was to the circular economy, he suggested the Commission’s view was that lead batteries were verging on obsolete at best, although he did not specifically mention lead by name.