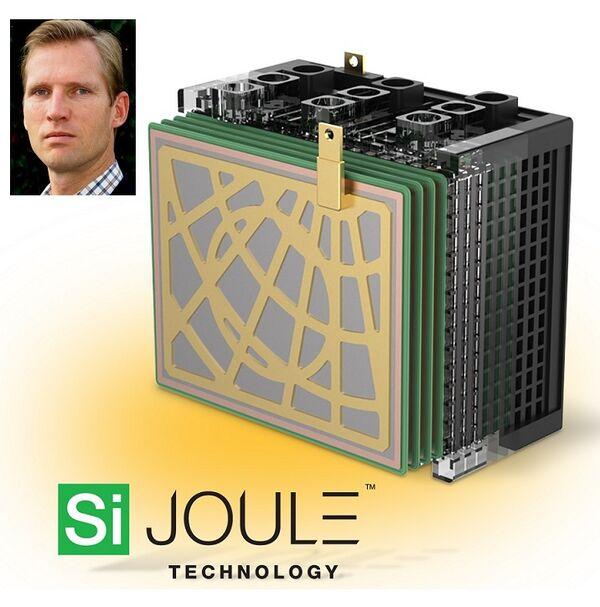 July 22, 2022: Gridtential Energy announced mid-July that it will partner Hammond Group and Wirtz Manufacturing to develop a pilot manufacturing line to produce the biplate at the heart of its bipolar battery at Hammond’s facilities in Indiana.

This, it says, will help simplify the production process for battery manufacturers trying to integrate the firm’s bipolar technology, known as Silicon Joule, into their manufacturing facilities.

“Together, the companies will develop and produce the biplate inside a Silicon Joule battery that greatly simplifies the production process for battery makers, combining time-consuming steps and saving the production cost of stacking and adding active materials,” said a Gridtential statement.

“Our 15 current development partners will be able buy biplates directly and incorporate them into their volume factory lines. The biplates will be the first ready-made component for Silicon Joule-enabled batteries.

“The partnerships with Hammond and Wirtz will merge three production steps our partners would have to take into a single, ready-made product.”

Terry Murphy, CEO of Hammond Group, said: “We’re very excited about the potential bipolar configurations have for the lead battery industry. Bipolar batteries made by Gridtential as well as ABC work. This is a proven technology and huge leap forward bringing higher performance lead-based batteries to compete with lithium ion technologies.”

Gridtential CEO John Barton (pictured) said: “Our ready-made biplate solutions speed up the commercialization timeline for many of our partners, and we are targeting 2023 or 2024 for commercial production launch.”

Gridtential’s development partners have yet to solve the mass mechanization of its Silicon Joule, technology, which deploys fragile silicon wafers into their high-volume lines.

In April 2021, Gridtential said it was ready to launch a series of AGM batteries produced on a prototype line at East Penn Manufacturing.

In November 2019 Gridtential said it was in the middle of what it called the ‘industrialization’ of its technology — effectively converting what can be done manually into automated processes to achieve the costs and process control such advanced batteries will need.

The first part, high-speed precision pasting onto a carrier rather than a grid, had then been accomplished using pasting tools developed by Wirtz Manufacturing.

In October 2019, the firm presented a manual assembly of the battery at Crown Battery to MAC Engineering, Sovema Group, TBS Engineering and Wirtz. The objective was to let main-stream equipment companies see first-hand the components and sequencing needed in planning a high-speed assembly line.

Welcome to the relaunch of BESB