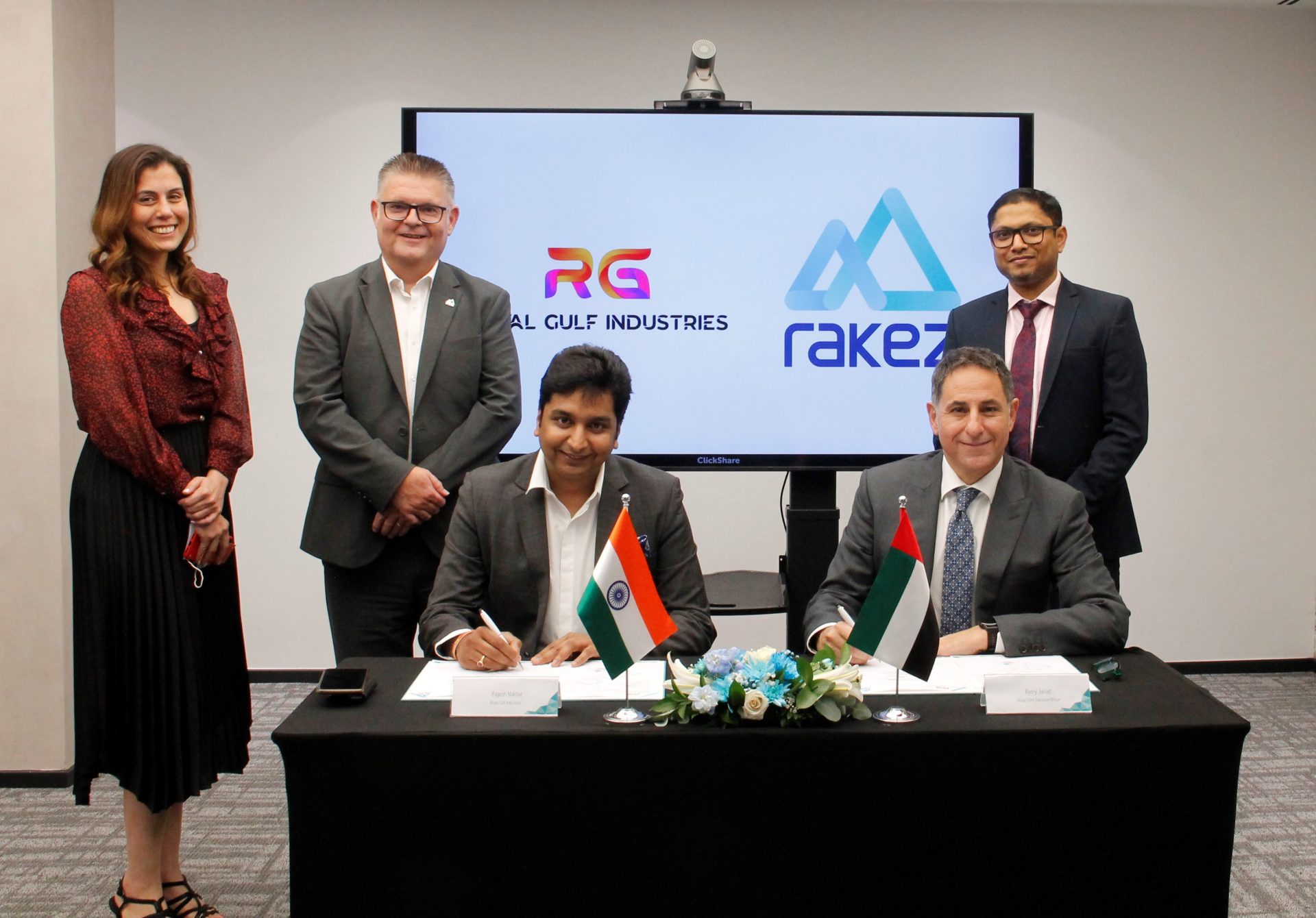 The company, a subsidiary of India-headquartered Hyderabad Castings, unveiled plans to build the plant on a 110,000 sq ft site at the Al Ghail Industrial Zone in the Ras Al Khaimah emirate.

Royal Gulf said it expects the facility to be built by the fourth quarter of this year, where it aims to recycle up to 35,000 tonnes of used lead acid batteries annually.

The company said the process would produce 21,500 tonnes of lead ingots and 2,400 tonnes of plastic granules — both of which will be largely exported to India, Japan, Korea, China and Europe for the manufacturing of new batteries and cases.

According to Royal Gulf, the facility will be recycling nearly 60% of the lead battery scrap generated annually in the UAE.

The company said it planned to invest a further AED125 million in the site, during a three-year second phase, to make the UAE “a hub for recycling metals and creating global supply chains”.

Royal Gulf chairman Hanuman Mal Nakh said: “We aim to collect waste batteries not just from the UAE, but also import from around the world to make Ras Al Khaimah a hub for recycling.”

He said the project had been three years in the planning including obtaining various regulatory approvals.

Royal Gulf has described the project as the UAE’s first battery recycling venture. However, BESB reported in March that Dubatt Battery Recycling had broken ground for a combined lead battery manufacturing plant and recycling facility at Dubai Industrial City, in which it is investing AED110 million.