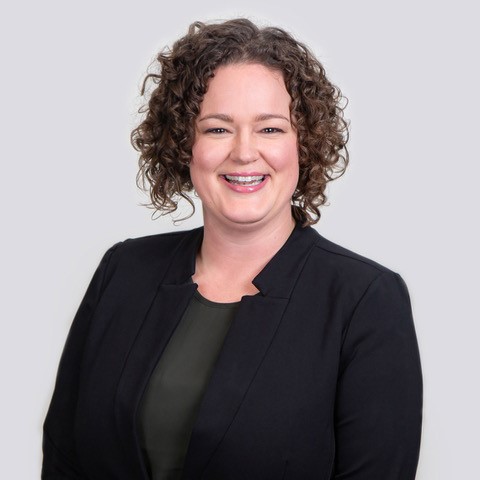 August 19, 2022: Susan Bernard has joined Battery Council International as its new director of regulatory and technical affairs, the organization announced on August 15.

“After joining Wiley, I was quickly introduced to BCI and both the lead and lithium battery industries have been a main focal point of my work for the past six years as a regulatory analyst at the law firm,” she said.

“I was mentored by Roger Miksad, David Weinberg, and other leaders in the battery industry and that’s from where my passion grew.”

Bernard works with federal and state legislators and agency staff on proposed domestic and international legislative and regulatory developments affecting various segments of the environmental, transportation, and product safety industries, including lead batteries, rechargeable batteries and the electronics containing them.

Upcoming revisions to the US Occupational Safety and Health Administration’s lead standard and Environmental Protection Agency’s revisions to its air lead standards “certainly have the potential to bring about major changes for our industry”, Bernard said.

“Specific to the lithium battery industry, we’ve seen a major uptick in state legislative efforts to enact battery product stewardship responsibilities as well as a major increase in the scale of federal money allocated towards the research and development of the nascent collection and recycling infrastructure in the US.”

Bernard said the entry of newer chemistries into mature markets, such as industrial and UPS systems, would continue to be an important issue alongside opportunities to expand the industry into new and emerging markets such as energy storage.