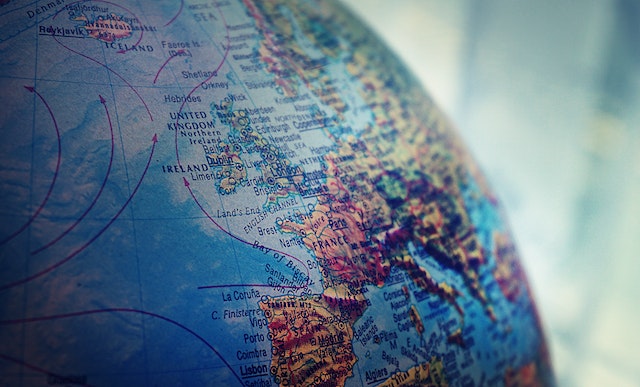 August 25, 2022: The global market for refined lead metal was in deficit by 22 kilotonnes during the first half of this year, according to preliminary figures compiled by the International Lead and Zinc Study Group (ILZSG) and released on August 22.

Total reported inventories of lead worldwide were down by 32kt compared to the same period a year ago, the international commodity organization said.

Global lead mine production fell by 0.6%, which the ILZSG said was primarily because of decreases in Australia, Greece, Peru and Turkey — but which were “partially balanced” by a rise in India.

Meanwhile, a 3.1% reduction in global lead metal production was mainly the result of lower output in Belgium, China, Germany, South Korea, Ukraine and the US.

The ILZSG said refined lead metal usage fell in a number of countries, most notably Brazil, India, Japan, South Korea, Mexico, Taiwan, Thailand and Turkey, resulting in an overall decrease globally of 1.3%. However, in Europe usage rose by 2.6%  and 2.9% in the US.

Chinese imports of lead contained in lead concentrates fell by 20% to 242kt, while net exports of refined lead metal totalled 87kt compared to net imports of 12kt over the same period in 2021.

An ILZSG spokesperson told BESB some of the data was at variance with figures it had forecast in April — which had been mainly based on estimates it received from member countries — when the organization said world lead mine production would likely rise by 2.9% to 4.71 million tonnes in 2022.

The spokesperson said the August figures were “lower than initially anticipated, particularly regarding mine production”.

“Although some degree of recovery is expected over the second half the year, it is clear that our next market forecasts update, to be published in October, will include significant revisions in the expected mine output in some countries in 2022.”

However, the spokesperson confirmed that in terms of the lead batteries market, “the much larger and more stable replacement market is expected to underpin global lead usage in most regions of the world this year”.

l CRU lead analyst Neil Hawkes reviews the global picture for lead in the summer edition of Batteries International magazine, which is out now. He also assesses the global impact that could follow the acquisition of Germany’s Stolberg lead plant by Trafigura, which was announced in July.

If you’re not already a subscriber, click here for details of our industry-leading range of print and digital newsletters and magazines.