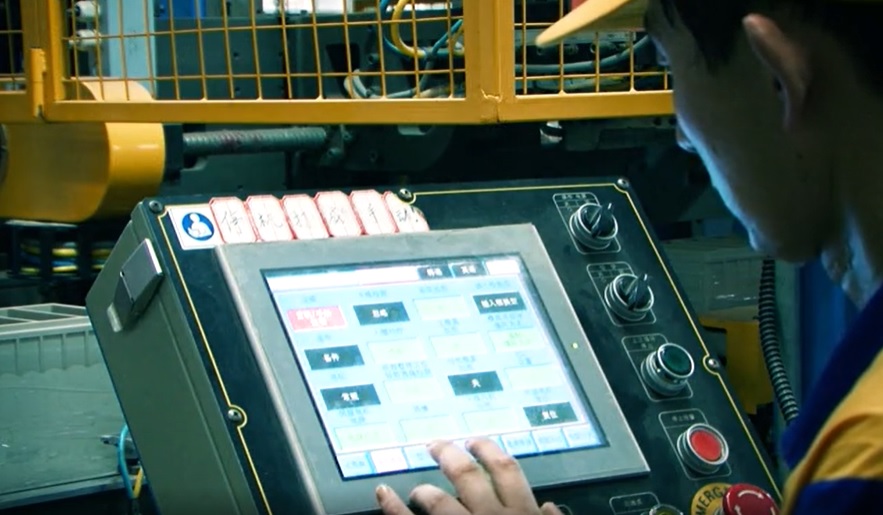 August 25, 2022: Chinese batteries group Leoch expects to report an increase in revenue of more than 15% for the first half of 2022, compared to the same period last year, the company said in earnings guidance released on August 21.

The lead and lithium batteries manufacturer issued the update in advance of publishing detailed interim results for the six months ended June 30, which should be announced at its next board meeting on August 26.

Leoch said it expects to report that profits have “more than doubled” over the year-ago period, but cautioned that actual results for the period may differ when detailed figures are announced.

Leoch, however, said the group’s gross profit margin had decreased compared to the corresponding period of 2021, which has suppressed profit growth in the interim period.

The decrease was mainly attributable to the impact of Covid-19, which increased distribution costs in the group’s business operations, including increases in container, freight, distribution charges and other supply chain costs and expenses.

In addition, the Russia-Ukraine war and temporary Covid lockdowns across a number of Chinese cities since March 2022 had “further exacerbated the situation”, Leoch said.

In full-year results for 2021, announced on March 31, Leoch said strong overseas demand for batteries helped realise a net profit for the period of Rmb166.7 million ($26 million) — up from Rmb138 million in 2020.