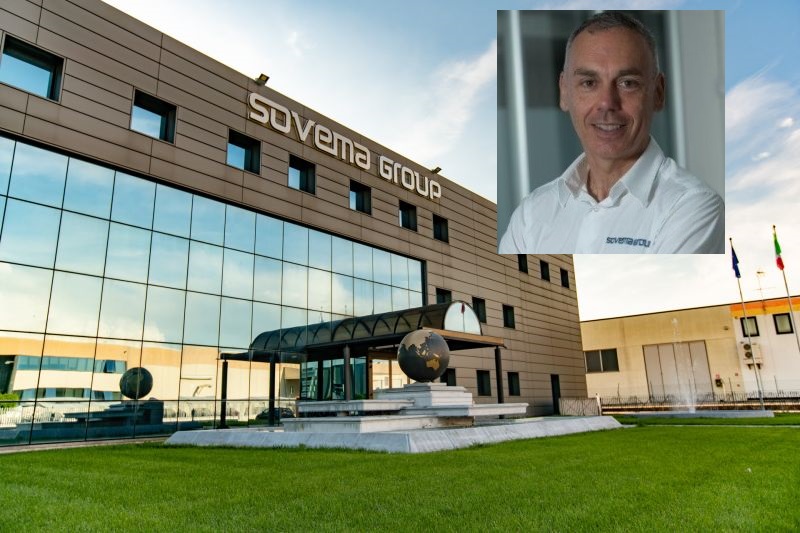 August 25, 2022: The Sovema Group has been acquired by German metal-forming group Schuler for an undisclosed sum, the companies announced on August 23.

A Schuler spokesperson told BESB the deal was not subject to any relevant regulatory decisions and is expected to close by the end of September.

The acquisition includes both the lithium ion and the lead acid battery parts of Italy-based Sovema’s business — which will “both be continued”, the spokesperson said.

“We consider it a great strategic fit as both companies’ technological capabilities are fully complimentary and gigafactories are about to come into play soon.”

Sovema general manager Massimiliano Ianniello (pictured, inset) said the deal would ensure the group can “play a major role in the gigafactory challenge”.

“So far, our size allowed us to serve our customers with high quality and customization. Now, as part of Schuler, we will finally be able to reach the volumes required by the massive demand for battery manufacturing equipment in Europe and beyond.”

Sovema changed its name to Sovema Group in June 2017, in line with the lead battery equipment manufacturer’s expansion into making machinery for the lithium ion battery industry.

Schuler, part of the international technology group Andritz, was founded in 1839 and has production sites in Europe, China, and the US, as well as service companies in more than 40 countries. Schuler’s client base includes automotive manufacturers and suppliers and electrical industries.