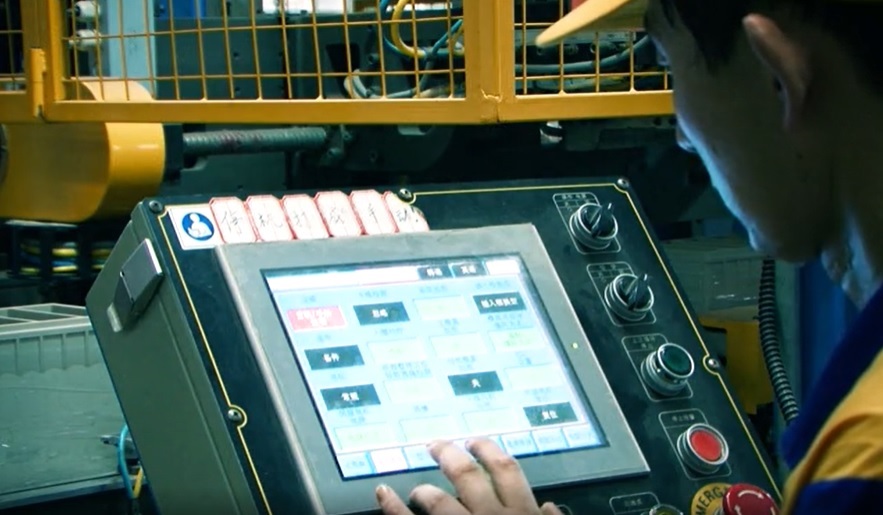 September 1, 2022: Chinese lead and lithium batteries manufacturer Leoch said in unaudited half-year results announced on August 26 that lead batteries were the key driver in achieving a 19% increase in revenue over the corresponding period in 2021.

The group’s reserve power batteries unit, including AGM and pure lead products, was the major revenue contributor for the period. These products accounted for 48% of total sales (Rmb3 billion compared to Rmb2 billion previously).

Revenue from Leoch’s overall batteries business amounted to nearly Rmb5 billion — a 16% increase from the corresponding period in 2021.

Leoch’s lead recycling business generated revenue of Rmb1.25 billion (a rise of 35%), while overall profit for the period increased by 117% to Rmb96 million.

However, Dong said the group believed its reserve power battery business “will be one of the key growth drivers in 2022 and China’s market will be the major revenue generator in this category”, thanks to ongoing strong support from the Chinese government for investments in sectors such as 5G telecoms infrastructure.