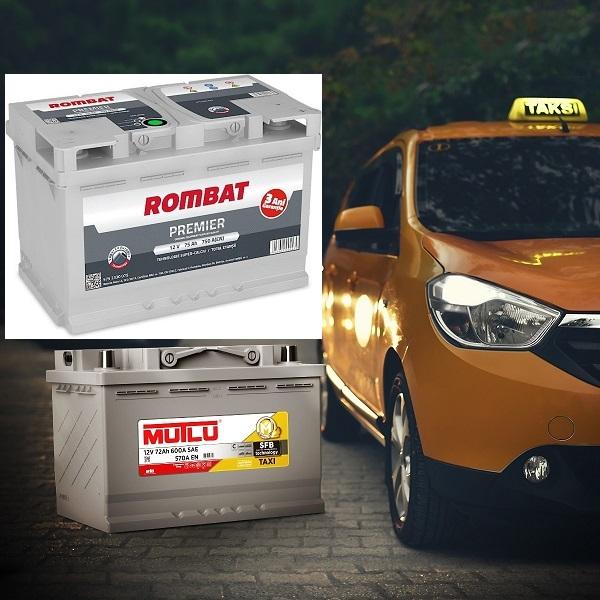 September 30, 2022: BESB can confirm that Metair will decide on the potential sale of its international batteries division by year end, after reporting a robust performance for the unit in delayed interim half-year results released on September 15 — despite a 260% fall in overall group profit.

The South Africa-based batteries and auto components group said in its financial results that while no final decision had been taken “at this point”, the strong operational performance of its energy storage division — including battery firms in Romania (Rombat), Turkey (Mutlu Akü) and South Africa (First National Battery) — provided “the opportunity to consider strategic options”.

A spokesperson told BESB on September 27 Metair will decide on the future of the division by the end of the calendar year 2022.

Asked whether the group would consider selling its energy storage division in its entirety, or as individual battery businesses, the spokesperson said: “Metair is considering all the available options and will advise the market when a decision has been made.”

BESB reported on February 24 speculation by some Metair shareholders that the group was preparing to sell its energy storage division.

The impact of hyperinflation on the company’s Mutlu Akü lead batteries business was among the factors that had hit the overall interim results. The publication of these had been delayed by the company while it reviewed figures in relation to its operation in Turkey — which has been designated a hyperinflationary economy by the International Monetary Fund and leading accounting firms.

Mutlu Akü accounted for nearly ZAR4 billion of Metair’s turnover in the financial year ended December 31, 2021. The company said this represented about 31% of group turnover while 55% “was directly linked to hard currencies (US dollars or euros) through direct export and OEM sales, growing both volumes and price in the first half of 2022”.

In the latest results, Metair posted a 14% improvement in turnover for its energy storage division, to ZAR3.7 billion, mainly because of improved sales, the impact of hyperinflation and higher average lead prices.

In July Turkey’s inflation rate was reckoned to be around 175% a year.

On a pre-hyperinflation basis, Metair said Mutlu Akü’s Ebit in local currency was approximately 56% higher than in the first half of last year.

Overall sales of automotive batteries was up 1% to four million units, supported by “strong volumes” from Mutlu Akü as the operation increased exports by around 14% compared to the year ago period.

Sales from Rombat were about 4% lower, “mainly due to dampened consumer confidence arising from the ongoing conflict in Ukraine and extremely strong demand experienced in the prior period following restrictions due to Covid-19”.

First National Battery’s sales were marginally down on the first-half of last year, but Metair said moves to improve competitiveness and market share were progressing according to plan.