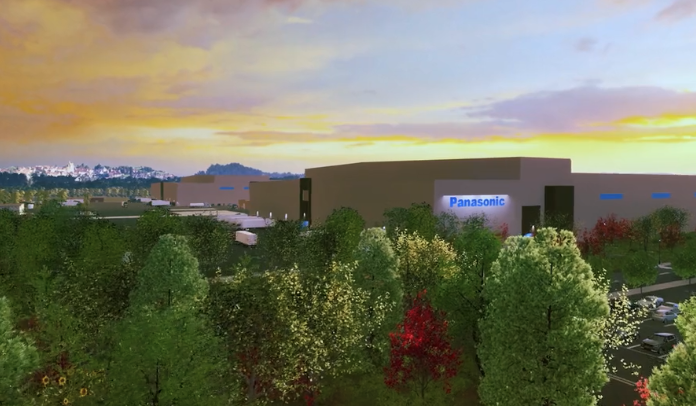 Recycled copper foil will be used in batteries made at Panasonic Energy of North America’s (PENA) plant in Nevada starting in 2024.

Recycled cathode active materials will be used in batteries manufactured at Panasonic’s new facility in Kansas starting in 2025.

Redwood said this will be the first time cathode has been produced in North America at gigafactory scale and used in US battery cell manufacturing.

Redwood has been recycling scrap material from PENA’s facility since the company launched its partnership with Panasonic Energy — a unit of the Japan-based Panasonic group — in 2019.

Panasonic has been a supplier of lithium ion battery cells to Tesla for more than a decade.

Straubel was presented with the Shep Wolsky Battery Innovator Award during the International Battery Seminar in Florida in March.

According to Redwood, US domestic cell production “has tolerated a 50,000+ mile supply chain for cathode before it ever reaches a battery cell factory in the US, but this is far from sustainable”.

For the US to keep pace with domestic electrification plans and mounting EV demand, it would need to import greater than 2,000,000 tonnes of cathode materials through to 2030, “allowing a lost economic value of greater than $100 billion”.
Read Previous