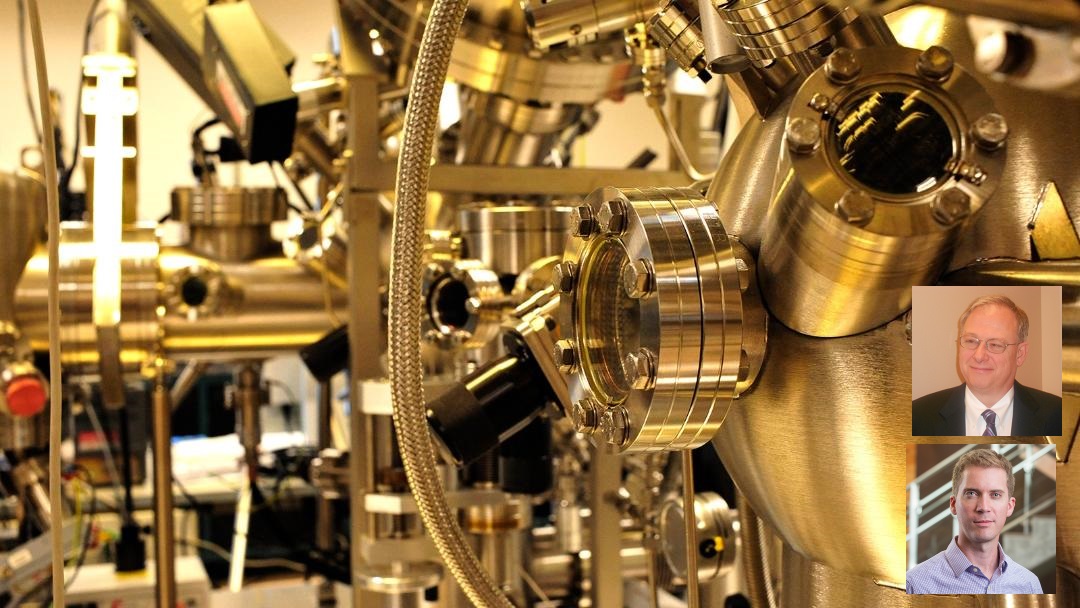 December 15, 2022: Progress in unleashing the untapped potential of the lead battery is at an ‘inflection point upwards’, delegates at the US Lead Battery Supply Chain Symposium were told during a webinar held today at US time this afternoon.

Tim Ellis, the retired president of RSR Technologies and widely regarded as one of the most grounded experts in the industry, said he expected to see lead battery technological improvements increasing by ‘several percent a year’ in the coming years.

And he suggested that increases to lead battery potential could rise perhaps as high as 70% before tapering off.

A general industry view is that only 40% of the lead battery’s potential is being tapped and that there is much more that could be developed. Ellis foresaw an immediate leap forward in the next year-and-a-half to two years.

He ascribed one of the principal reasons for this surge in battery potential to the research carried out by the US Argonne National Laboratory and the work, in particular, by Tim Fister material scientist and in charge of the lead battery research there.

Ellis said: “Fister has given the lead battery industry the fundamental science in explaining the workings of the lead battery that can now be adapted by battery manufacturers. The algorithms behind it could be swiftly introduced into existing production lines.

“We’re seeing a level of understanding of the battery that is unparalleled until now,” he said. “For the past 150 years the inside mechanisms of the battery were not understood, it was robust, it worked. Now we know why and we have the ability to exploit this.

“Moreover, we’re seeing a level of interest in lead batteries that is unparalleled in the past 20 or so years coming from government, in particular the DOE [the US department of Energy], researchers in general and the private sector. Just 10 years ago we weren’t on anyone’s radar at all — but now we are.”

The symposium was organized by Battery Council International and the MPSC (Military Power Sources Consortium). BCI said it brought together lead battery experts from industry, market research, research and development, and the US Department of Energy.

€100bn crisis bid to save EU battery plans from meltdown