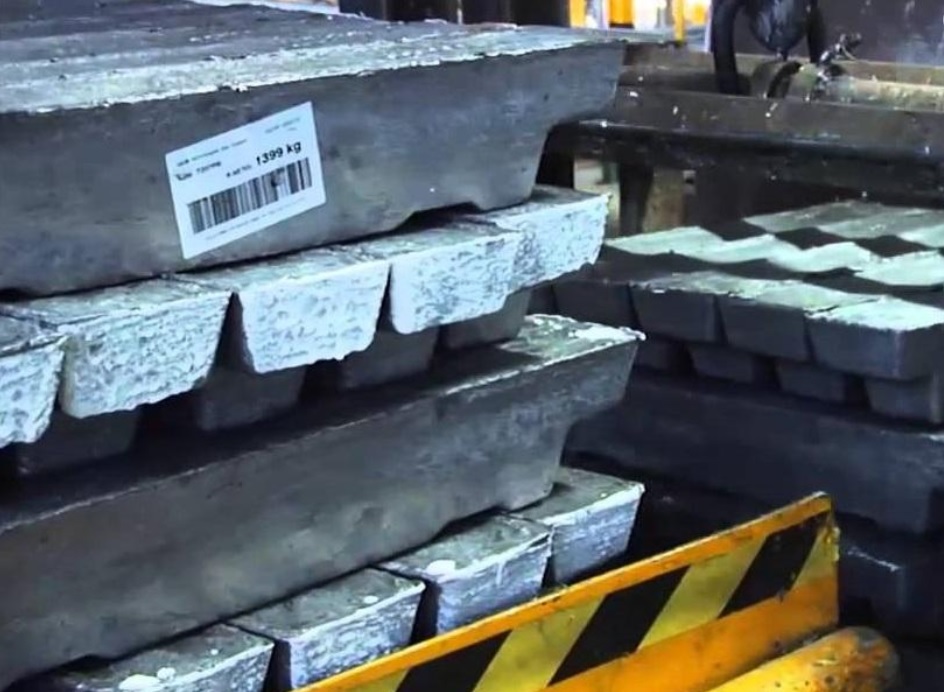 January 12, 2023: The impact of the pandemic on China’s lead supply network has been revealed in a new survey conducted by the Shanghai Metals Market (SMM) — which has warned that supply could tighten further in the weeks ahead, exacerbated by Chinese new year shutdowns.

SMM data confirmed by the benchmark prices provider to BESB on January 9 indicated that upstream and downstream enterprises of the lead industry chain were all affected by the continued effects of the pandemic across the domestic lead sector.

A secondary lead smelter in Inner Mongolia also halted production for around six days amid employee absences caused by the pandemic.

Separately, a secondary lead smelter in Guizhou reported that lead battery scrap available in the market had been limited because most traders had been affected by illnesses caused by the pandemic.

SMM said on January 10 that restocking of lead acid batteries by traders would be halted shortly in advance of the Chinese new year holiday period, which starts on January 22.

Battery companies are already suspending deliveries to remote areas of the country — about 10 days earlier than in previous years — as firms break up early following a decrease in raw material supplies.

Meanwhile, overall lead production is largely expected to be suspended for planned maintenance at facilities before and after the Chinese new year holiday. That, coupled with the country’s ongoing “unstable pandemic situation”, should result in a further tightening of the secondary lead supply market, SMM said.