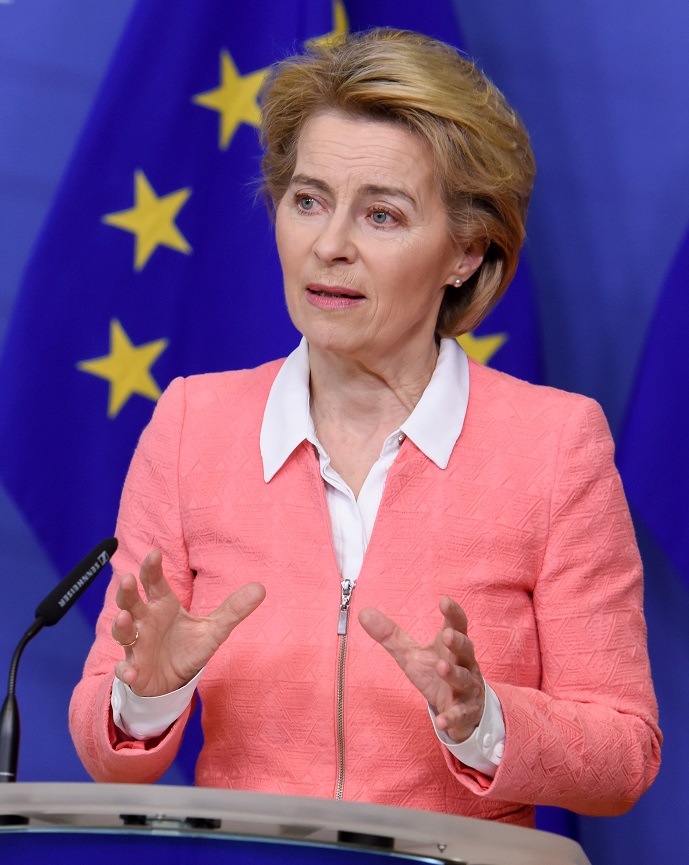 January 20, 2023: European Commission president Ursula von der Lyen has warned of tough action against China and other countries engaged in “aggressive” moves to lure industrial projects including battery manufacturing away from the EU.

Von der Lyen told the World Economic Forum in Davos on January 17 that it was no secret the EU also feared new US tax breaks were luring gigafactory investments to North America.

“Our aim should be to avoid disruptions in transatlantic trade and investment. We should work towards ensuring that our respective incentive programmes are fair and mutually reinforcing,” she said.

But when “trade is unfair, Europe must “respond more robustly”.

Von der Lyen’s warnings came as battery industry leaders warned that at least €100 billion ($106 billion) was needed to avert a potential investments meltdown for Europe’s gigafactory plans, because developers were being lured away by more lucrative deals and incentives in Asia and the US.

She accused China of “openly encouraging energy-intensive companies in Europe and elsewhere to relocate all or part of their production” with a promise of cheap energy, low labour costs and a more lenient regulatory environment.

However, she agreed with critics in Europe that the Commission had to do more to support the bloc’s nascent EV batteries sector, saying there was “a small window of opportunity to invest in clean tech and innovation to gain leadership before the fossil fuel economy becomes obsolete”.