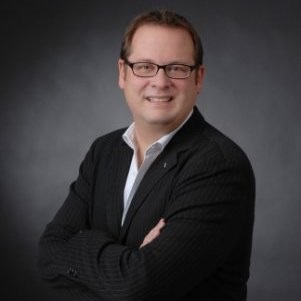 January 20, 2023: Friedrich Grupe (pictured) has been promoted to chief executive officer at Digatron Power Electronics, effective January 1 and will be based in Aachen, North Rhine-Westphalia, Germany.

The firm is the central core of the larger Digatron group which has operations in Qingdao, China; Pune India (working through Ador Digatron); Milan, Italy; and Shelton, Connecticut, US; as well as its headquarters in Aachen.

Grupe, who is a well-known and well-liked figure in the battery community, says he is expecting great things in this coming year. “We’ve got an exciting range of existing products and a couple of new ones in the pipeline,” he says. “One of which we will be launching shortly.

“The market for high quality testing equipment is booming. We are also steadily moving into lithium battery formation equipment where we are developing work with Digatron Systems Italy which was set up in 2019.

“I see this as a time for ourselves and the wider group to grow internally and externally. We’ve just moved into our brand new R&D facility here in Aachen and we have recruited new staff here with more to come.”

Grupe’s appointment comes at a potentially pivotal moment in the wider Digatron. Bjoern Stoll took over as new CEO of Digatron Power Electronics in Connecticut on January 1 which will concentrate on expanding further into both the lead and lithium sides to the energy storage market.

Grupe takes over from Holger Driesch who has taken a senior management position in Mangoldt an electrical engineering firm.

Digatron was set up by Rolf Beckers in 1968.