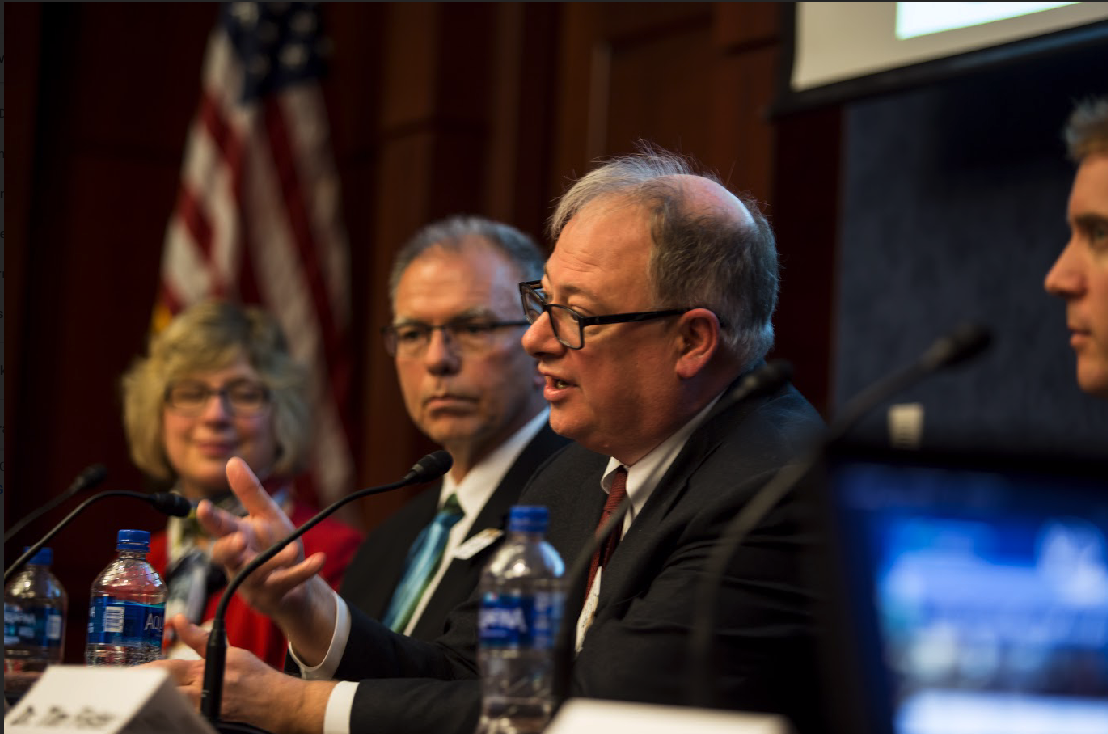 February 14, 2019: The US debate over the merits of energy storage and the benefits of lead batteries in the future of the country was discussed in a special panel session organized by Battery Council International held on Capitol Hill in Washington DC on February 12 in advance of National Battery Day, February 18. 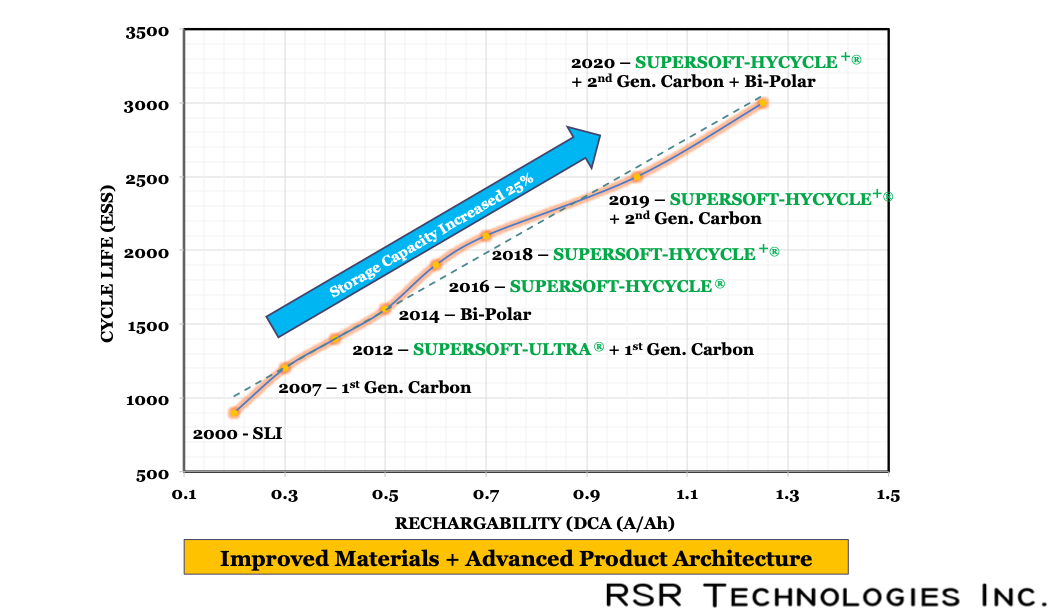 The meeting was led by the head of BCI, Kevin Moran and two of the 2017 co-founders from the Advanced Energy Storage Caucus — congressmen Mark Takano, a Democrat representative from California and Chris Collins, a Republican for New York.

He said his goal was to advocate for advanced energy storage research and development and to explore policies that encourage battery storage. “I’m passionate about this because security and sustainability of our energy infrastructure affects every community across America,” he said.

Collins, one of only 10 engineers in Congress, echoed this: “Energy independence is the holy grail of where our country’s future is going to be… energy storage is not a partisan issue.”

The caucus is technology neutral and chemistry agnostic and looks at energy storage from a variety of viewpoints that include environmental sustainability, recyclability, affordability and utility.

The panel, headed by five specialists in the industry, clearly surprised the audience of mainly government staffers who attended the meeting.

George Mues, manager of technology transfer for the mid-West utility of Ameren said that the importance of lithium had been overstated. “Lithium batteries belong in equipment such as this,” he said, waving an iPhone. “But they don’t belong in large scale storage.

“They’re missing the point, we’re not bothered about size or weight when it comes to energy storage,” he said. “Our utility’s favourite storage method delivers 450MW but weighs around 3 trillion pounds (1.4 million tonnes), extends over 1,000 acres and is a 100 foot high!

“It delivers electricity for around 3 tonnes a watt,” he said while talking about the hydro-electric reservoir sitting on the Profitt Mountain.

The point being, he said, was that the utility was seeking energy storage that was cheaper, safer, more environmentally friendly and since there are lead mines in Missouri, contained a product that was locally sourced.

Tim Ellis, president of RSR Technologies and chair of the Consortium for Battery Innovation, followed this by saying: “It’s a really exciting time for lead,” citing ongoing research at Argonne National Laboratory to better understand the performance of lead batteries at the molecular level leading to better dynamic charging acceptance and improved cycle life.

He predicted that lead battery lives of around 3,000 cycles of charging and discharging would be achieved by using second generation carbon additives and bipolar batteries next year.

This compares with the average cycle life of just 750 in 2000 — meaning that lead battery performance had improved six-fold in 20 years, making lead batteries better value for money.

Tim Fister, materials scientist at the Argonne National Laboratory, said that he had spent years studying lithium batteries with the latest synchrotron technology allowing an extraordinary view into battery processes. He said that now that he was studying lead batteries that he was expecting similar leap forwards in performance.

The panel also consisted of Angela Rolufs, vice president for Paragon Business Solutions, and Carole Mars, director of technical development and innovation for The Sustainability Consortium

Moran, said the need was to understand future energy demand patterns: “Global energy demand is expected to increase by 30% between 2018 and 2040. This is the equivalent of adding another China and India to our planet. Renewable energy sources are expected to provide 40% of that power generation.”

The panel meeting was also a sign of the greater marketing penetration and scope of Battery Council International.

Separately, the Senate Committee on Energy and Natural Resources held a full hearing February 7, to examine the status and outlook of energy in the US. A day before the hearing, a significant report on research led by former US energy secretary Ernest Moniz and Pulitzer Prize winner Daniel Yergin was released.

Titled Advancing the Landscape of Clean Energy Innovation, the report provides an overview of the challenges and opportunities in the US clean energy innovation landscape. Included are 10 high-priority clean-energy innovation areas. First on the list of “Technologies with Breakthrough Potential” is storage and battery technologies.

The report stated, “Storage, including batteries, can be used to address many challenges facing the power sector today, including integrating variable fuel sources into the grid, deferring capital investment in infrastructure, and improving economic dispatch, efficiency and power quality.”