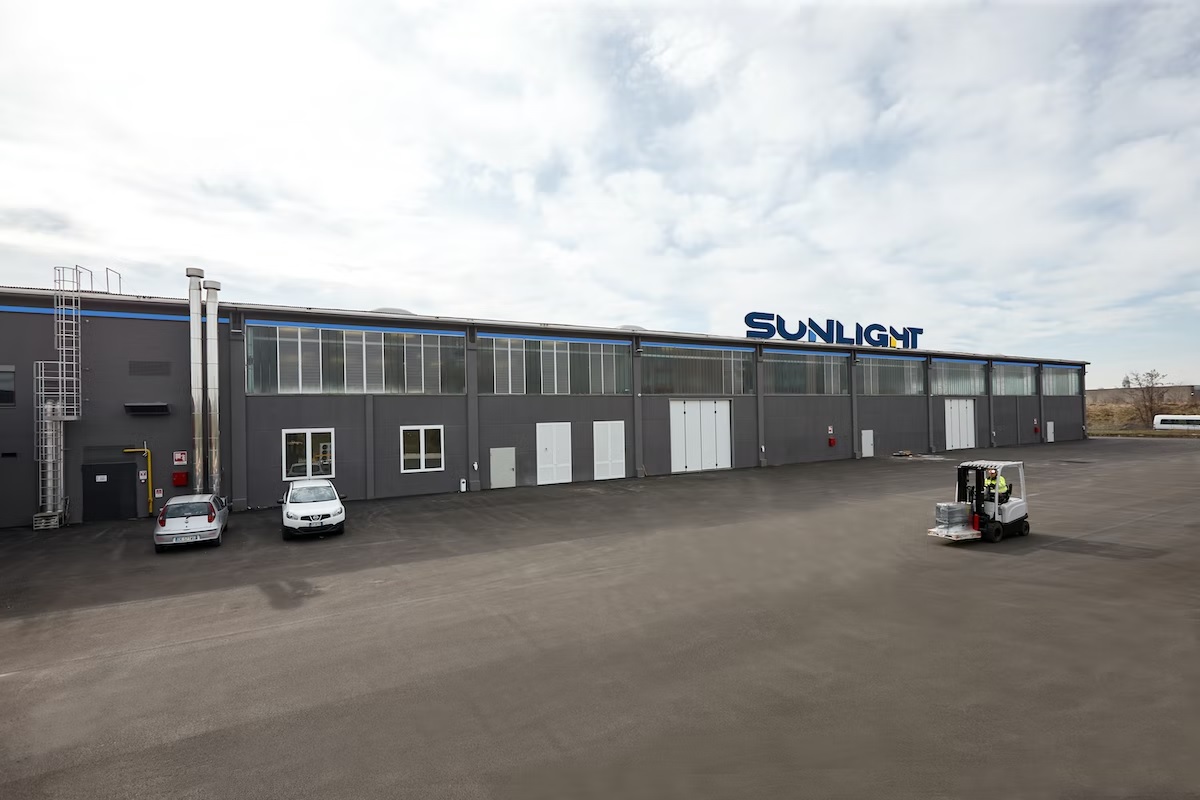 August 19, 2022: The Sunlight Group has completed an acquisition taking full control of its lead acid and lithium ion battery systems operations in Italy.

The Greece-based group said on August 1 that it had finalized its acquisition of BMG Energy’s 22% stake in Sunlight European Battery Assembly (SEBA) and Sunlight Italy, both based in Verona.

The acquisition means the Sunlight Group becomes the sole owner of SEBA and Sunlight Italy — which was established in 2009 and has been operating as a group subsidiary since December 2020.

Sunlight Group CEO Lampros Bisalas said: “SEBA is our main European assembly plant and after acquiring 100% of its share capital, we confirm the further execution and pursuance of our ambitious business plan to support growth of both our manufacturing and commercial presence in Western Europe.”

SEBA produces batteries using cells manufactured at the Sunlight’s Xanthi industrial complex in Greece, while Sunlight Italy supports SEBA by focusing on activities including sales, after sales, and customer services.

Sunlight said on June 24 it had received €275 million ($286 million) funding from Greek banks to support its expansion of lead and lithium production and R&D.

The loans are supporting plant upgrades and an expansion of production capacity and assembly lines in the company’s facilities in Xanthi, Greece, Italy and in the US to boost output of both lithium ion and lead batteries and energy storage systems.