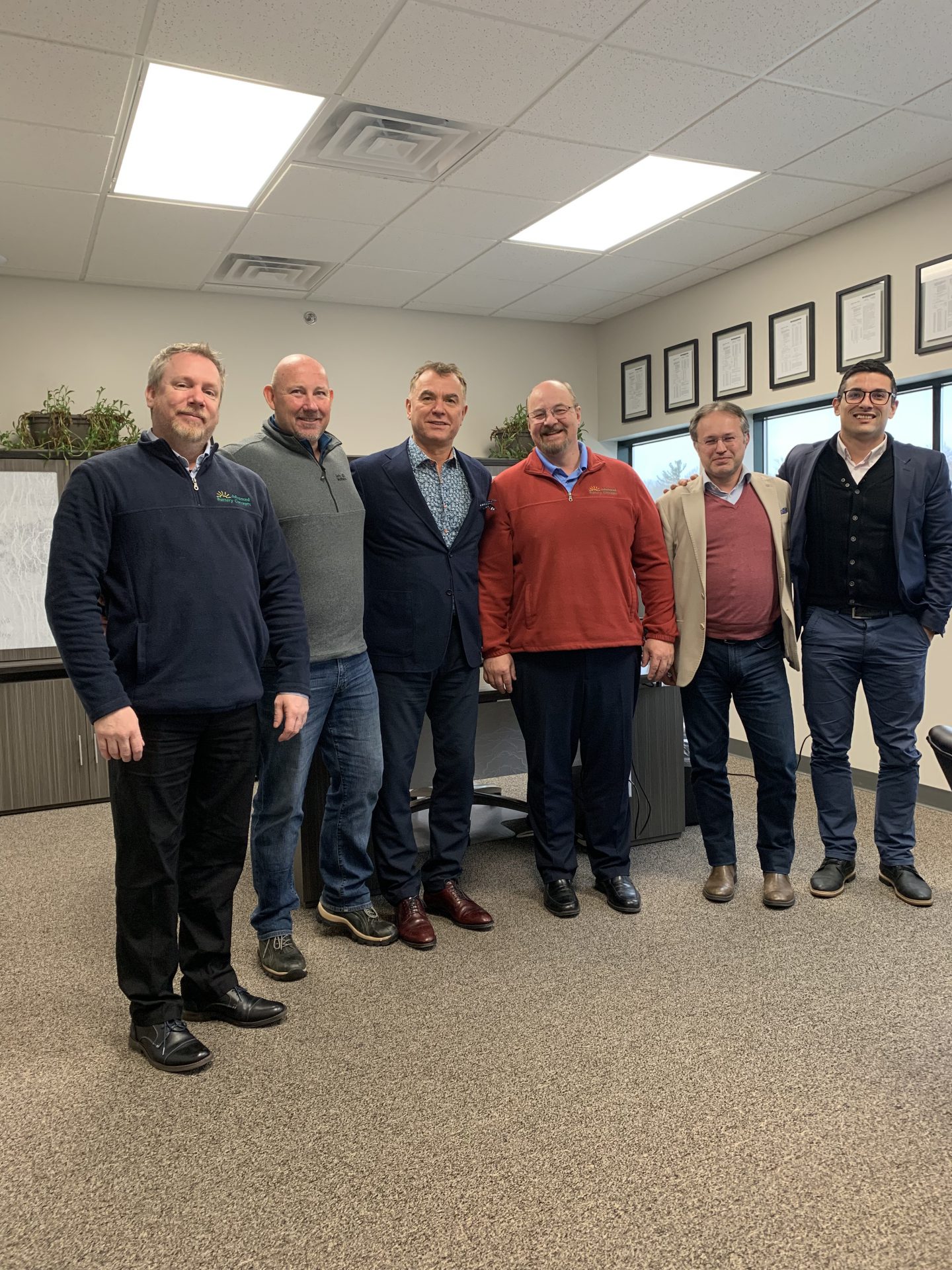 January 4, 2019: Advanced Battery Concepts, the bipolar lead battery firm, announced in December it had given licensing rights for its GreenSeal technology to another battery firm, the Bulgarian firm Monbat.

The signing brings the total of ABC licensees to five, as it joins Johnson Controls Power Solutions, EnerSys, Exide Industries and Trojan Battery.

“Monbat intends to build a new 2.4GWh plant in Bulgaria especially for the production of bipolar batteries based on this technology. There will be direct synergies to the existing supply chain of the Monbat Group,” said Monbat CEO and chairman Atanas Bobokov.

“We intend to capitalize on the differentiating potential of the technology, namely the ability to reach a winning equation between battery performance and weight, easy scalability of a battery with the identical production process, which also provides an excellent base for automation in an environment which is ‘lead contamination’ free.

“We will enrich our product portfolio with a range of 48V applications as well as provide a strong total cost of ownership for industry-sensitive segments such as renewable energy projects, industrial UPS systems, EV, commercial fleet applications and some designated industrial use of both power and energy batteries.

“The bipolar batteries would be a perfect substitute for the VRLA, OPzV and traction battery technologies. It is very likely that a lead-based battery will be able to compete with a lithium one and justify an equal price premium.

“We are now heading an accelerated process for target batteries prototyping and will commence a market test with key clients of ours.”

Bobokov said the company had been impressed by the fact that ‘a very old and breakthrough idea’ had finally found its industrial shape and developed mass production capabilities.

“This is a recurring challenge for most new technology ideas, irrespective of their novelty and excitement around them,” he said. “It is also inspiring to see a future in a very old industry without changing the material base, just by offering a smart mechanical solution of the grids becoming the battery building block.

“This makes the process very simple, scalable and robust, exactly what the current mass production demands. It also gives freedom to respective licensees to improve battery performance by applying their own proprietary chemistry into the final product.”

“Monbat has demonstrated vision and determination in our discussions,” said ABC founder and CEO Ed Shaffer. “We are happy to have Monbat as a partner.”