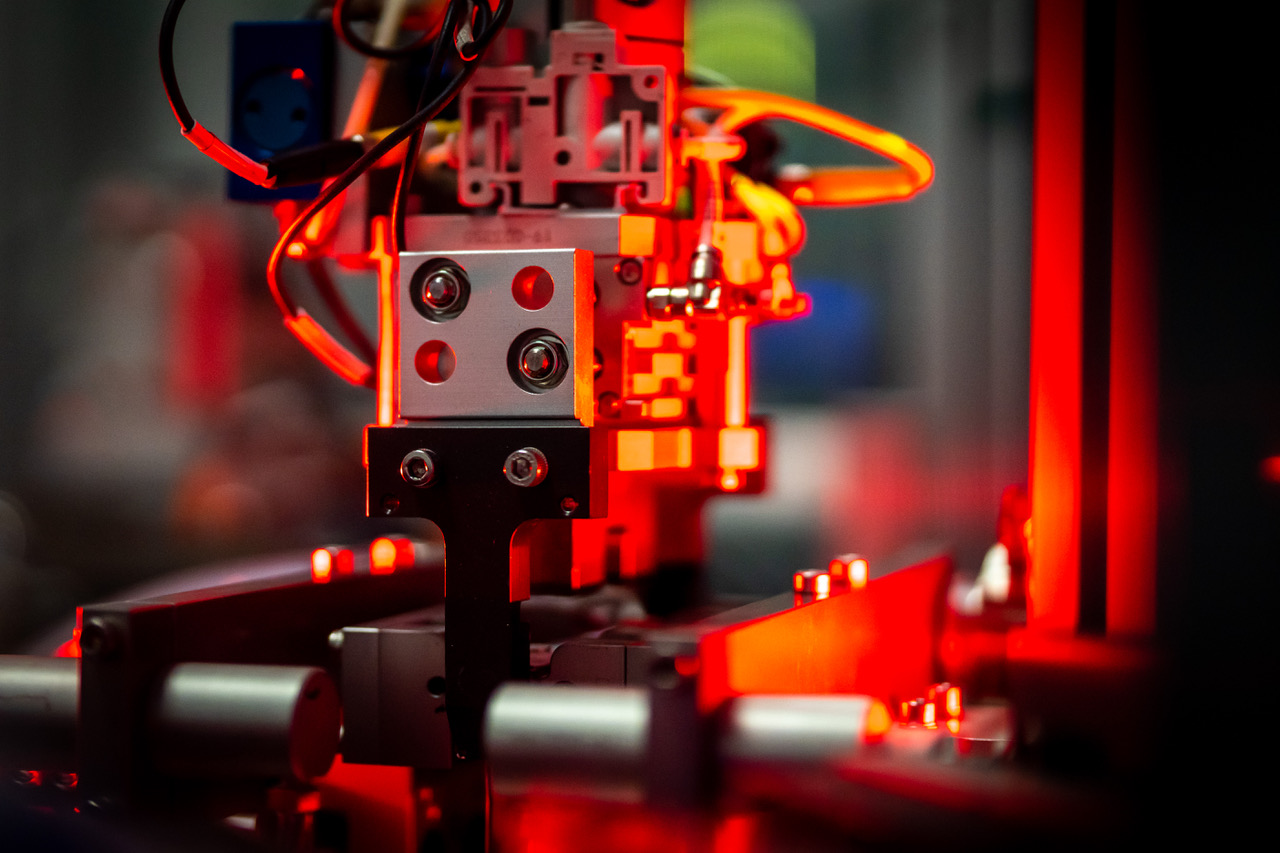 May 6, 2022: Lead batteries giant Clarios and Natron Energy announced on May 4 they were teaming up to manufacture what they said would be the world’s first mass-produced sodium ion batteries.

Natron will install new cell assembly equipment at Meadowbrook, with support from the US Department of Energy’s Advanced Research Projects Agency-Energy (ARPA-E), but details were not disclosed.

The companies said the similarity in manufacturing requirements will enable them to use part of the Meadowbrook lithium ion facility for sodium ion production at a lower cost and faster time to market compared to building a new factory.

Meadowbrook was built as part of the American Recovery and Reinvestment program and has produced automotive lithium ion cells for the past decade.

Under the terms of the firms’ collaboration agreement, electrodes and large format cells based on Natron’s proprietary Prussian blue electrode sodium ion chemistry will be manufactured in an existing Clarios plant in Michigan.

Clarios’ vice president of technology, Craig Rigby, said: “As a world leader in battery technology, Clarios is invested in sharing its experience in the emerging battery space and to provide expertise in scale manufacturing for advanced technologies.”

In September 2020, Natron said it had achieved an Underwriters Laboratories (UL) listing for its BlueTray 4000 battery design, which uses Prussian blue chemistry and which was released in 2021 targeting the telecoms and data centres market.

Last November, Clarios signed a deal with the American KULR Technology Group “to develop the manufacturing and re-use of lithium ion batteries and their chemical elements in the US”.