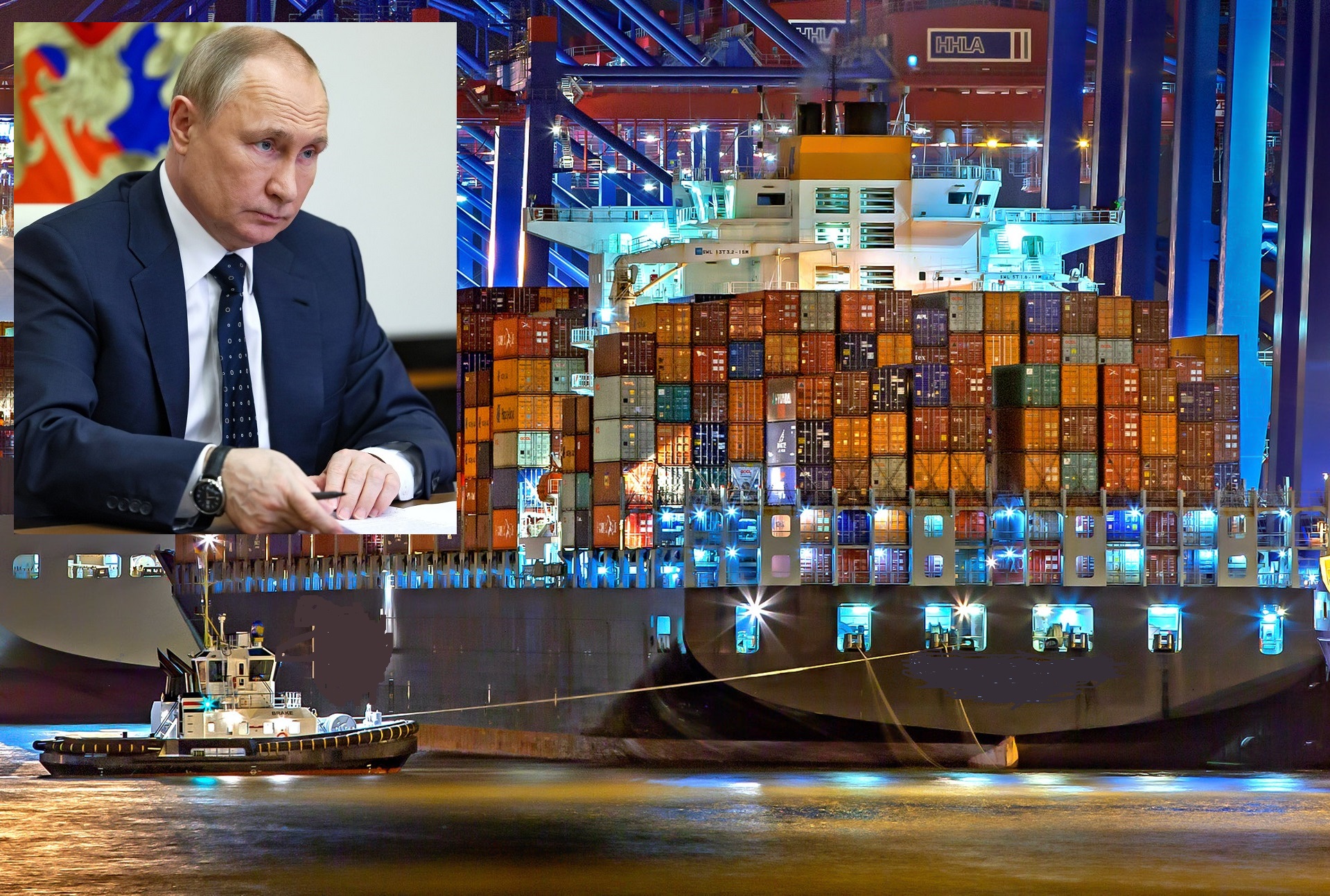 June 2, 2022: Russia said on May 14 it was introducing controls on lead exports amid fears sanctions could disrupt the country’s heavy reliance on battery imports — but analysts warn the global energy storage and EV batteries market is set to suffer too.

Moscow has ordered that exports of “raw lead” (thought to mean refined lead) from the country, as well as lead scrap and waste, need a special licence from Russia’s trade and industry ministry as of May 15.

The licensing procedure will remain in force until November 15, to prevent “lead shortages on the Russian market in light of externally imposed restrictions”, according to a statement posted on the government’s website.

But sanctions imposed on Russia will also result in supply chain disruptions and price increases for EV manufacturers and energy storage companies, according to analysis published on May 6 by UK-headquartered data analytics and consulting firm GlobalData.

Moscow’s lead export controls come after BESB reported on April 7 that tougher new EU proposals to restrict trade with Russia over its invasion of Ukraine were likely to include exports of lead batteries and related battery tech products and services.

But one industry observer told BESB: “Russia has no primary lead smelting, so where’s the battery-making capacity? It sounds like they’re worried about having their battery supply cut off by sanctions and therefore need to keep hold of their own lead.”

Lead analyst at research house Wood Mackenzie, Farid Ahmed, told BESB that while Russia has no primary lead smelting capacity it is a significant miner.

Ahmed said Russia exports all lead concentrates — typically 300-400 kilotonnes per annum (ktpa) — with about three-quarters of the amount going to China and half of the remainder to Kazakhstan.

Russia is also a “far bigger importer of finished batteries than it is an exporter”, typically 160ktpa in versus 20ktpa out”.

CRU’s lead analyst, Neil Hawkes, confirmed that all Russia’s lead output comes from recycling, with no primary smelters. He said key secondary lead producers include Fregat (37,000 tonnes production in 2021), Maglyuk (24,000 tonnes) and Ryaztsvetmet (20,000 tonnes) that are all near Moscow, as well as Ecorusmetall (13,500 tonnes) near the Estonian border.

Hawkes said Russian lead-in-concentrate (mine) production has been slipping in recent years, mainly due to a decrease at the country’s largest lead-producing mine, Goresvky Mining’s Novoangarsk near Krasnoyarsk.

As of 2021, CRU estimated that this mine accounted for around three-quarters of the country’s total. While Novoangarsk is one of the world’s largest lead mines, the handful of other operations are small-scale, Hawkes said.

Data released to the public on April 2 from the International Lead Association and EUROBAT revealed that EU member states collectively export around €2 billion ($2.2 billion) of lead acid batteries alone to countries outside the bloc, including Russia.

According to GlobalData’s ‘Ukraine Conflict’ executive briefing, Russia is the world’s third-largest producer of nickel — so international sanctions will lead to shortages and an increase in prices.

GlobalData says Russia accounts for approximately 8% of global nickel, though 17% of the high-grade nickel used in EV batteries.

“Russia and Ukraine hold significant reserves of metals such as cobalt, nickel, platinum and palladium. Although for the prior commodities — save for palladium, at 40% world mined supply — neither are the world’s foremost suppliers, prices will be impacted and could impact electric vehicle batteries.”