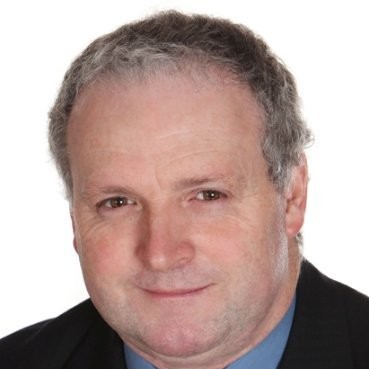 June 16, 2022: The Alpha/Beta Society, an informal group of members who have made outstanding contributions to the development of the lead acid battery industry, has appointed Mark Stevenson (pictured) as its 29th member, according to Juergen Garche, speaking at the AABC meetings in Mainz in June.

“Mark has had a long and highly impressive career spanning four decades of work in secondary lead — he is a world-leading expert in his field — and we are pleased that his achievements should be recognized.” he said.

Mark Stevenson, who is also the prime mover behind the Asia Battery Conference, is a well known and well liked figure in the battery industry with some four decades of experience. In an industry more focused on the manufacture of lead batteries, his expertise has been their successful destruction and recycling.

“I very much appreciate the honour that the Alpha Beta members have bestowed on me,” said Stevenson. “This society has a huge and global range of expertise; it would be wonderful if we could pass the baton of their knowledge on to the next generation and mould this into a lead and battery college for the future.”

David Rand, said: “As the co-founder of the Alpha-Beta Society, I am delighted to receive the very good news that Mark Stevenson has been inducted into this prestigious fraternity.  Without doubt, Mark is an unrivalled expert in the metallurgy of lead and its use in lead-acid batteries.  In addition, over the years, he has been the power behind the outstanding success of the Asian Battery Conference.

“I am sure that Mark will make sure that the Society will be a much -required resource in the future.”

The Alpha-Beta Society was co-founded by Ernst Voss (Varta) and David Rand (CSIRO) in 1989. The object was for lead battery scientists to collaborate in grappling with the ever-emerging demands that new applications place upon the science of lead batteries.

An awards ceremony honouring Stevenson will take place at the ELBC congress in Lyon, France in September.