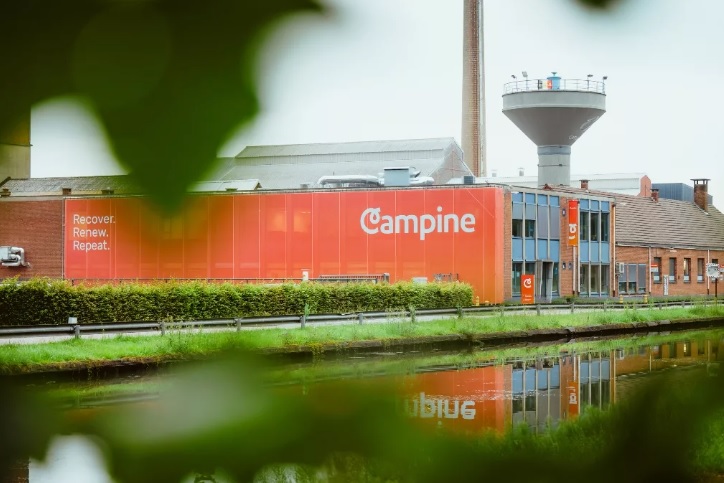 The move came after the Paris Commercial Court approved Campine’s offer to take over Recyclex’s lead battery recycling plants in Escaudoeuvres and Villefranche-sur-Saône, as well as the plastics recycling company C2P — a Recyclex subsidiary also operating at Villefranche.

Campine’s bid was one of several announced on April 15 for parts of Recyclex, after the French group failed to organize an amicable debt restructuring process under an assets disposal program launched in May 2021.

None of Recyclex’s debt liabilities are being transferred to Campine and a ‘Recyclex SA’ entity will continue to exist under insolvency proceedings in a bid to agree a debt restructuring process — which the entity has said is still “very uncertain”.

Campine said it also plans to invest between €8 million and €10 million across all three factories over the next four years to improve efficiency and introduce new technologies.

Recyclex posted annual sales for 2021 of around €88 million for the assets acquired by Campine.

The two lead battery recycling sites employ around 60 and have a recycling capacity of some 90,000 tonnes of used batteries and 11,000 tonnes of polypropylene plastic waste.

The acquisition is a substantial upstream expansion of Campine’s battery recycling scope and adds recycled plastics as an additional material output, the company said.

Campine CEO Wim De Vos said: “This is a huge step for us. Campine is now really a multi-material recycling enterprise. We are one of the few companies effectively recycling and producing metals, chemicals and plastics.

“With the addition of the two battery breaker plants, we also realise a next step towards a higher material recovery rate in our waste recycling processes.”

Jobs in US battery storage increase to nearly 70,000