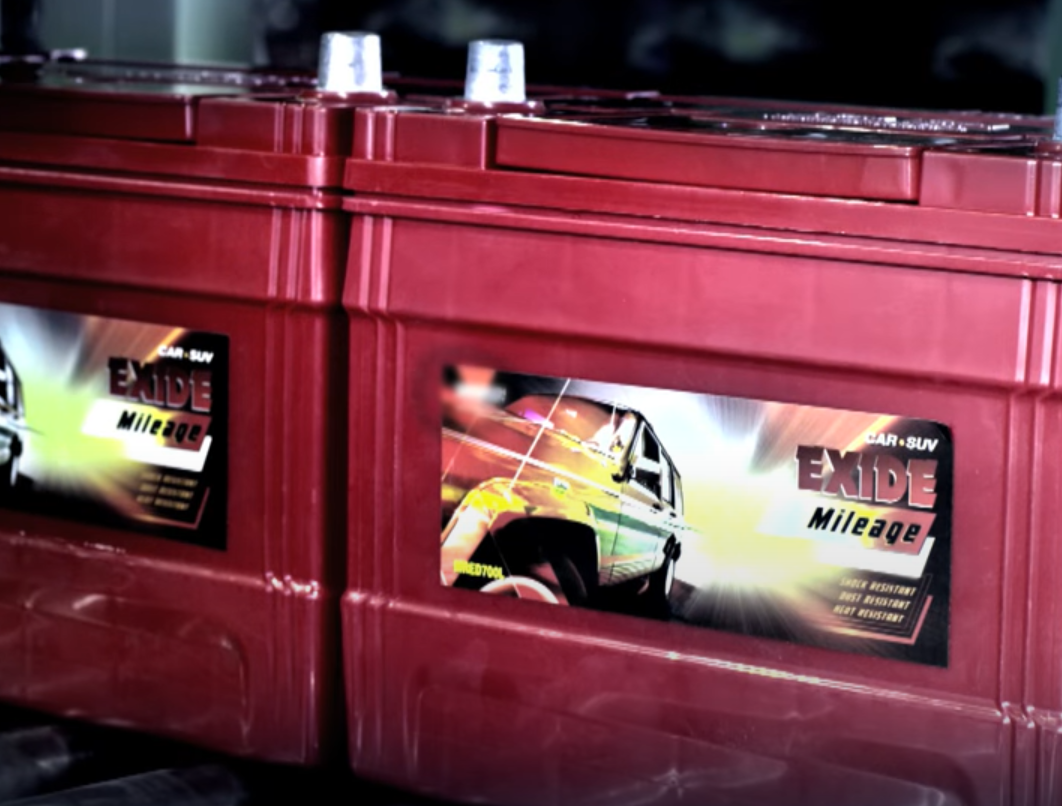 Exide said EES entered into an agreement on July 26 for the 80-acre site at the Hi-tech, Defence & Aerospace Park, in Karnataka state, where it will build the plant in collaboration with China’s SVOLT Energy Technology.

The filing did not disclose financial details or say when work on the project might start but said the new plant would cater for “new-age electric mobility and stationary application businesses” in India.

India’s Ministry of Corporate Affairs issued a certificate of incorporation on March 24 for the EES subsidiary, which will coordinate development of the Karnataka plant and run future operations at the site.

Exide has said previously that SVOLT, which has its headquarters in China’s Jiangsu province, would support the setting up of the Karnataka plant on a turnkey basis.