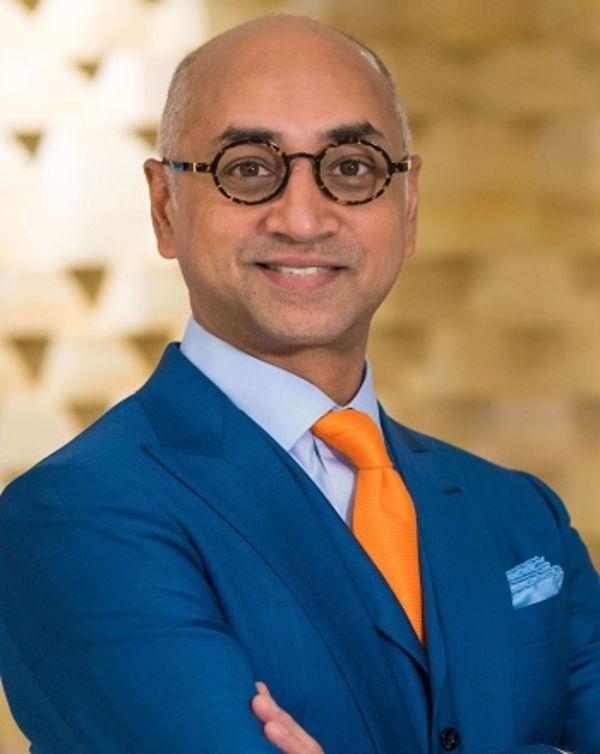 August 4, 2022: The boss of India-based Amara Raja Batteries has said the company is looking into the possibility of expansion through greenfield investments or acquisitions for its lead battery business in the Indian-Ocean rim.

Chairman and MD Jayadev Galla outlined future plans for the firm in The Hindu BusinessLine on July 18, saying: “we have global ambitions and are mainly looking at the Indian-Ocean rim.

“We are currently exporting three million units a year. I could easily absorb another two million. So, if I had another five-to-six-million capacity in this region, I think we could sell it easily.”

He said: “there will always be a place” for lead battery technology — and warning that the rising cost of lithium batteries for electric vehicles presents “new challenges”.

But Galla said that he was not as concerned as he had been in the past about the “transformation” of the batteries sector, including the rise in demand for EVs and how they might displace the existing internal combustion engine market.

“For more than a decade now, this is what has been keeping me up at night in terms of how the EV market is going to shape up and what it means for component suppliers like us.

“I am not as worried anymore. The reason being that even with the advent of EVs, there is still going to be a place for lead acid batteries. I am fairly confident of that now.”

However, Galla — whose company announced in February 2021 it would also develop lithium ion battery technology — said “the huge opportunity with EVs cannot be ignored”.

Lithium batteries are on track to represent 40% of the cost of a passenger vehicle, which “will throw up new challenges”, said Galla.

“Amara Raja may be new in the lithium ion batteries space but we have been supplying batteries to vehicle manufacturers for quite a long time. We have relationships with them and understand their needs. That should help.”

On the future of lead, Galla said: “Where you don’t need to conserve space, weight and where recharge doesn’t have to be instantaneous, lead acid is a far better, more economical option — and a trusted option.

“It is less likely to blow up in case of a malfunction. I don’t think anyone battery chemistry will serve all the needs in the world. Everything is becoming electrified and unplugged. So some kind of a storage system is needed.”

Galla said “there is not enough lithium in the world if every storage device is going to be made only from that material. You don’t have to have the best technology powering everything under the sun.”

Meanwhile, Galla said Amara Raja would continue to invest in lead battery technology. “It has taken us 30 years to get to a point where we can compete globally.

Last May, Amara Raja pledged to “fast track” its development of a customer qualification plant for lithium cells while also building on its lead battery foundations.

20ABC — Whispers from Asia on a new destination!