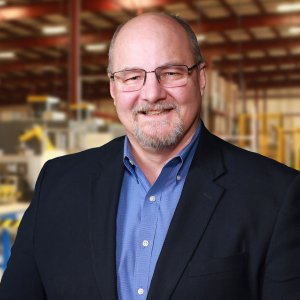 ABC founder Ed Shaffer (pictured) said Box-Be is a DC battery pack that can store and deliver 341kWh of electrical energy per unit daily, at power delivery rates up to 1.8MW.

In the US, the new system meets initial requirements under the recently introduced Clean Energy Inflation Reduction Act, allowing installers and developers to apply for tax credits when incorporating the system into renewables projects such as wind and solar.

Shaffer said: “The batteries are wired in series along with related electronic components to make a stand-alone (or modular add-on) stationary unit providing high power and energy for long-duration discharges from a self-contained, self-regulated DC electric storage container. That’s it!”

The plug-and-play design allows for easy and simple connection to adjacent units expanding longer discharge capability, at a given power.

According to ABC, the scalability feature is an essential part of meeting the need for “available, versatile and safe alternative energy storage that can be placed anywhere”.

The new EverGreenSeal batteries are designed for disassembly. The main components of the battery can be separated and introduced back into the battery production cycle to be processed into new batteries.

“There are no lead fumes or external wastes — slag, for example — little to no energy input and minimal carbon dioxide emissions during material processing.”

The company cited a recently proposed Box-Be modular installation at an unnamed remote site, integrated with a solar field combining three units for storage of just over 1MWh. “This is enough daily energy for the planned operation to be self-sufficient achieving their objective to create one of the greenest facilities in the state independent of any other source of energy,” ABC said.