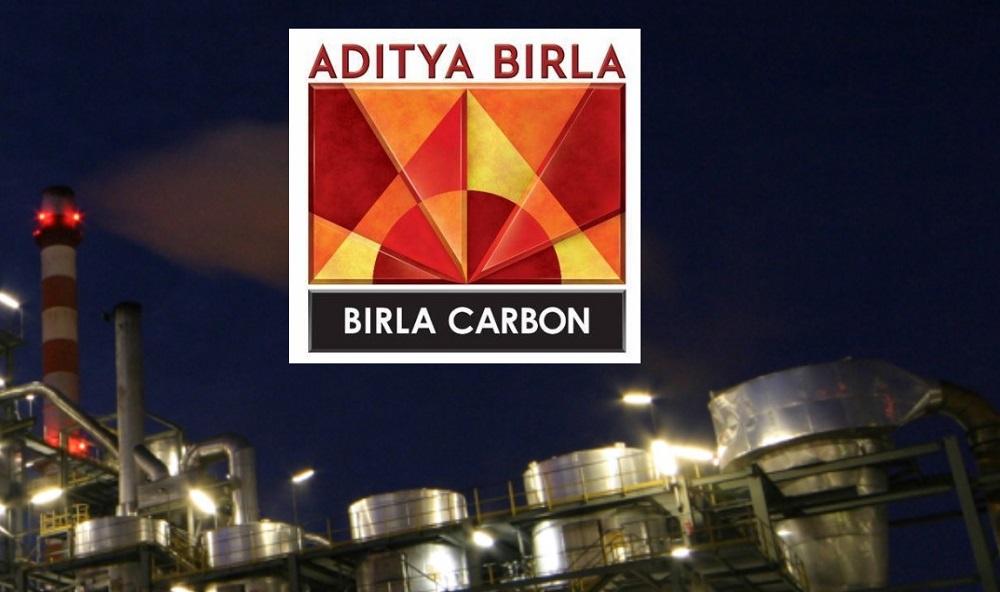 September 16, 2022: Carbon additives company Birla Carbon told BESB on September 15 that it is investing in a pilot anode graphite manufacturing and post-processing plant in the US, with a view to ramping up supplies for increasing demand for EV batteries.

Birla’s chief R&D officer and business head of energy systems, Ann Schoeb, said the group was not yet ready to disclose details of the project.

However, Schoeb said the move was part of plans to “target the expansion of a commercial scale manufacturing facility in the US by the mid-2020s, with capacity linked to the EV market forecasts”.

Schoeb said: “This will be executed in a phased approach with an expected production capacity of around 40 ktpa by the late-2020s.”

Birla will share more information as the appropriate milestones are achieved, Shoeb said.

The expansion plans follow Birla’s July 14 announcement that it had raised $50 million in the form of a green loan to refinance part of the capital expenditure incurred for tackling emissions at its North Bend plant in the US.

The technology removes various compounds from air emission levels at the facility in Louisiana.

On May 31, Birla said it was investing in a combined production capacity expansion of 200 kilotonnes per annum across key markets. The expansion covers markets in Europe, India, and China in support of rubber and speciality applications.