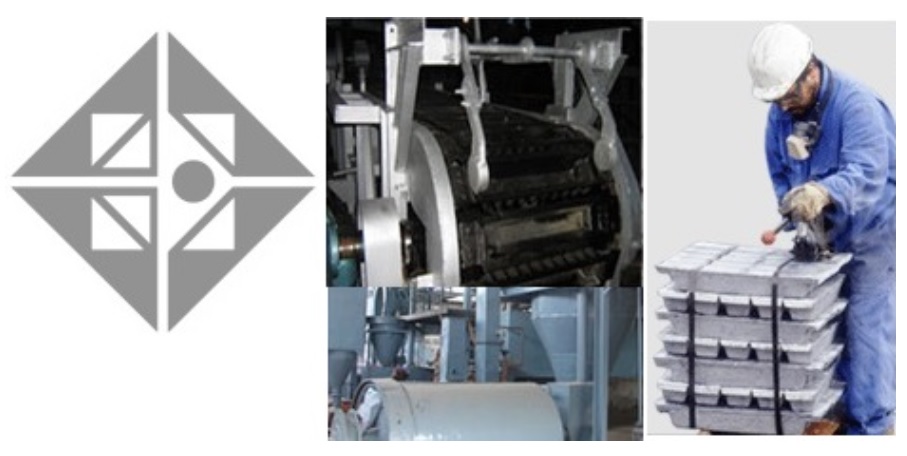 September 22, 2022: Lead recycler Gravita India has been honoured by Rajasthan’s state government for the company’s services to the exports sector.

Gravita has 13 manufacturing facilities across Asia, Africa and Central America with an overall production capacity of 204,919 tonnes a year.

The company told BESB in June 2019 that it had started commercial production of lead in Ghana and Tanzania, with the aim of supplying European markets.

Last December, the company announced the opening of a new battery recycling plant at Mundra Port in the Indian state of Gujarat.

CEO Yogesh Malhotra said in a first-quarter earnings conference call last month that the company was looking for opportunities in evolving or developing economies.

Malholtra said Gravita believed growth in the lead battery recycling business was more likely in those regions, rather than trying to expand into the mature European or US markets — which he said were “already saturated” and where battery companies already have effective recycling arrangements in place.

He said the total capacity for smelting and refining lead across the Gravita group was 168,000 tonnes — with about 118,000 tonnes of that capacity in India.