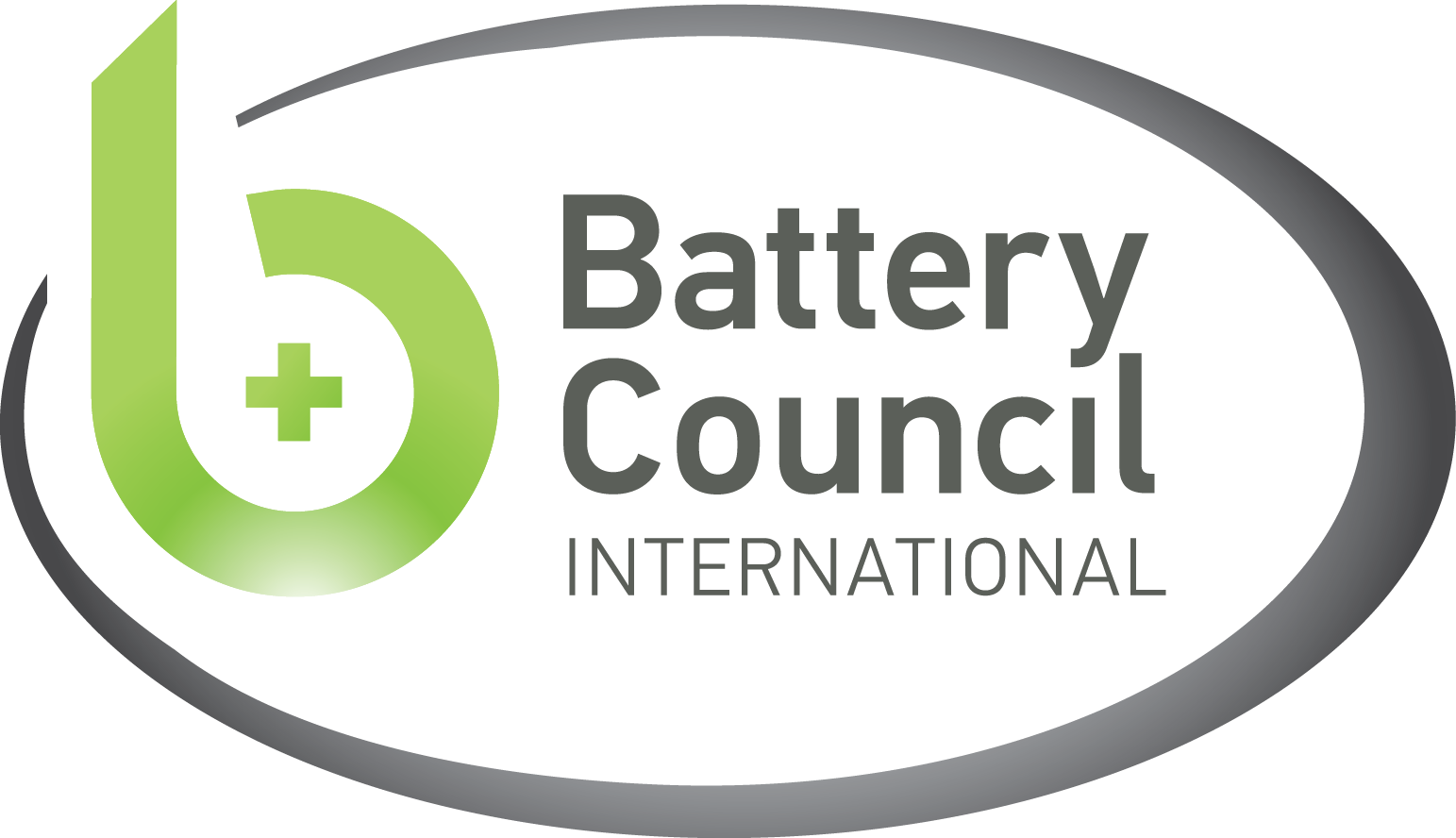 November 24, 2022: BCI plans to launch a Poster Research Showcase at next year’s annual convention which will be held on April 23-26 in Louisville, Kentucky.

“Undergraduate, graduate and postdoctoral level researchers and assistants are invited to submit posters that will bring forward scientific work on lead and other battery types,| said the council in mid-November.

“The showcase will support researchers in university, government and commercial settings in building awareness about the scientific opportunities, advancements and career objectives in today’s battery industry and to share cutting-edge science and technology across this critical industry.”

Last year BCI introduced its Amplify Award which recognizes a highly effective and top-rated internal or external campaign, program or communication that serves to inform, educate and promote lead battery products, components, services or the industry as a whole.

BCI said on November 11 it was accepting submissions for the 2023 Innovation Award and also the 2023 Amplify Award. The Innovation Award since its introduction six years ago has proved to be one of the highlights of each show.

Keynote convention speakers have yet to be confirmed, but the golf tournament, receptions, Women in the Global Battery Industry networking event and technical sessions have been listed as usual.

The event will be held at the Louisville Marriott Downtown.