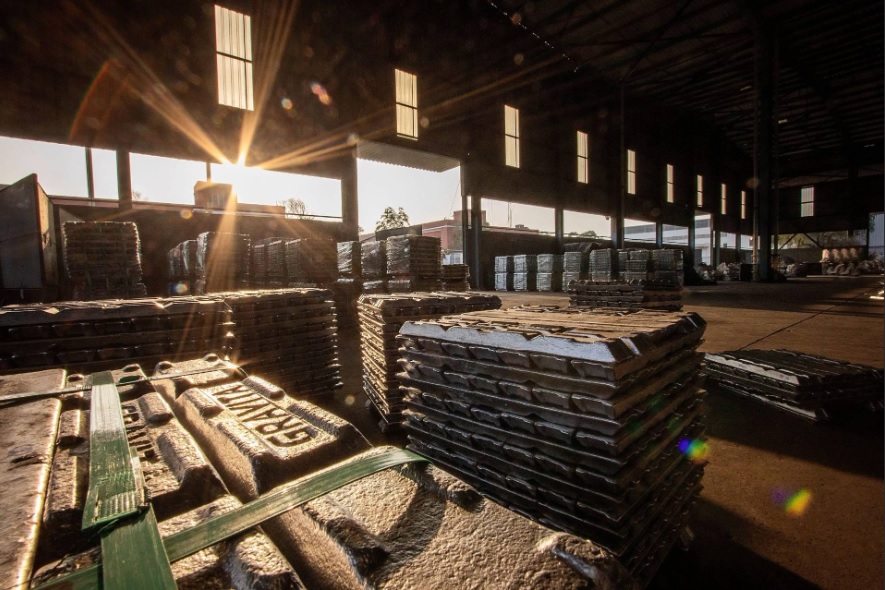 November 24, 2022: Gravita India says it is investigating the cause of a fire on November 13 at its Mundra lead batteries recycling plant in Gujarat.

In a report to the National Stock Exchange of India the following day, company secretary Nitin Gupta said the fire at the eastern Mundra Port facility had been brought under control “well in time” without any fatalities or injuries.

The cause of the blaze and the damage is now being assessed, he said.

Gravita announced the start of the first phase of battery recycling operations at Mundra, which has an initial capacity of 19,500 tonnes a year in December 2021.

The company has pledged to increase the plant’s recycling capacity to 48,000 tonnes per annum.

Gravita said the facility will help increase its share of “higher-margin business from the key overseas markets” and raise overall profitability.

Closer proximity to the port increases the efficiency of operations in terms of imports of scrap and exports of finished goods, Gravita said.

Batteries International reported on November 17 that Gravita CEO Yogesh Malhotra had welcomed India’s introduction of a series of regulations to ensure lithium ion and other batteries are disposed of responsibly and of which some are subject to waste management rules that currently only apply to lead batteries.