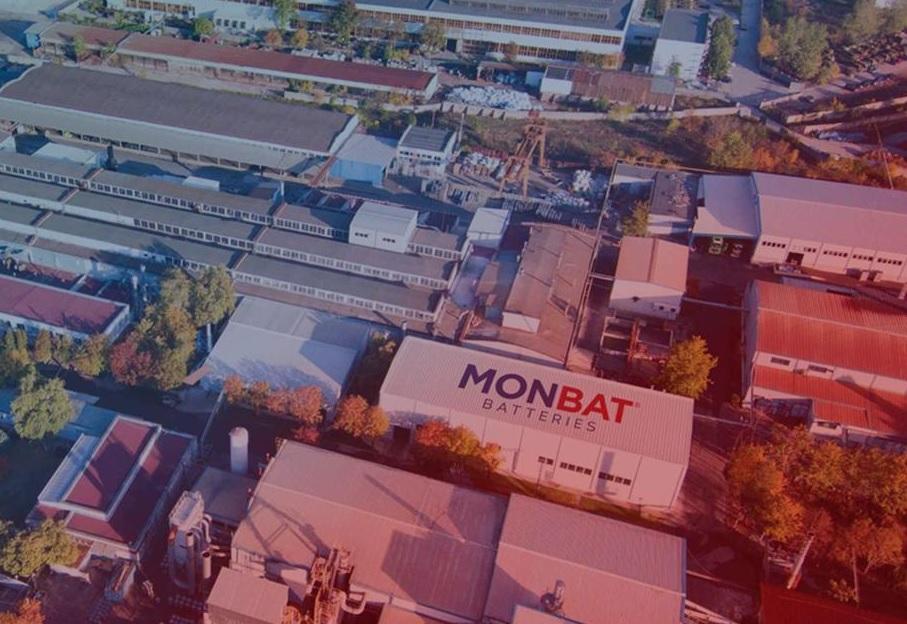 December 1, 2022: European lead battery major Monbat is preparing to unveil a range of energy storage systems for the industrial and residential markets, the company revealed on November 24.

Bulgaria-based Monbat says the move aims to support “energy independence” and could encourage customers to form their own power supply microgrids as Europe looks to ramp up renewable electricity generation.

Monbat said enabling homes and business to play an active role in the deployment of future energy systems would “change the philosophy” of electricity generation, distribution and consumption from a linear, ‘producer-distributor-consumer’ relationship, “to an open system with complex and synergistic complementary roles and functions”.

Securing a “critical mass” of installed BESS capacity would support homes and businesses that use integrated systems in generating and consuming “more than half or almost all of their electricity demand”, Monbat said.

The company did not say when it expected to launch its BESS products, but said it would offer options for outdoor or indoor modular systems, configured with lead acid or lithium batteries.

Last June, the senior management team of Monbat pledged to further develop operations after securing a 20.78% stake in the lead batteries group.

Also in June, Monbat and Advanced Battery Concepts announced plans to develop a commercial bipolar battery for mass production in an investment deal worth around €16 million ($17 million).