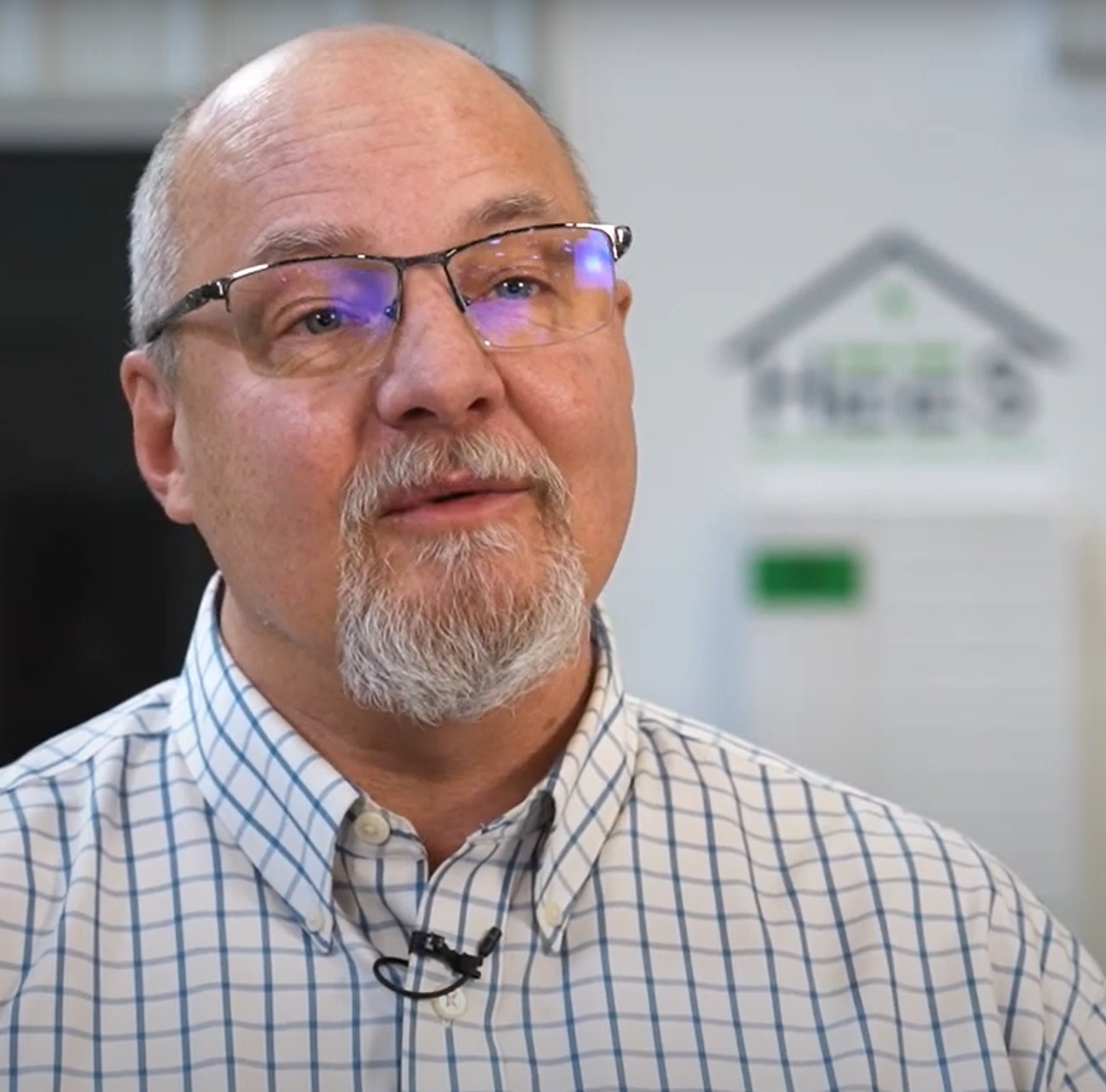 Shaffer had already told Batteries International (autumn issue 125) that fresh investment was being sought, including for ramping up production at its Michigan plant.

Now the New York arm of investment bank Stephens has been named as the financial institution that is leading the series ‘C’ capital raise. This follows the series ‘B’ undisclosed growth equity round in October 2020 that was led by Nuveen, the global investment manager of TIAA Investments.

A series ‘C’ financing is typically for firms that are already quite successful. This type of funding is focused on scaling the company, growing it as quickly and as successfully as possible.

In addition to expanding manufacturing plant capacity, the latest capital injection will be used to support increased bipolar battery production — especially the new EverGreenSeal batteries and to satisfy BOX-BE energy storage system orders we have in development, Shaffer said.

He said the company has already had “serious discussions” with various groups that have expressed interest in the capital raise and talks are ongoing.

“Current investors have committed to participating in the series ‘C’ round of investment, for which we are grateful.”

Meanwhile, Shaffer praised India’s Exide Industries for what he said was the capable team it has formed to work with ABC aimed at building and selling bipolar lead battery technology energy storage systems in India, as announced on November 17.

“Just initiated is a project to evaluate and understand how to commercialize ABC’s BOX-BE ESS in India,” he said.

ABC announced the launch of BOX-BE, powered by the firm’s EverGreenSeal bipolar battery technology, on September 15.