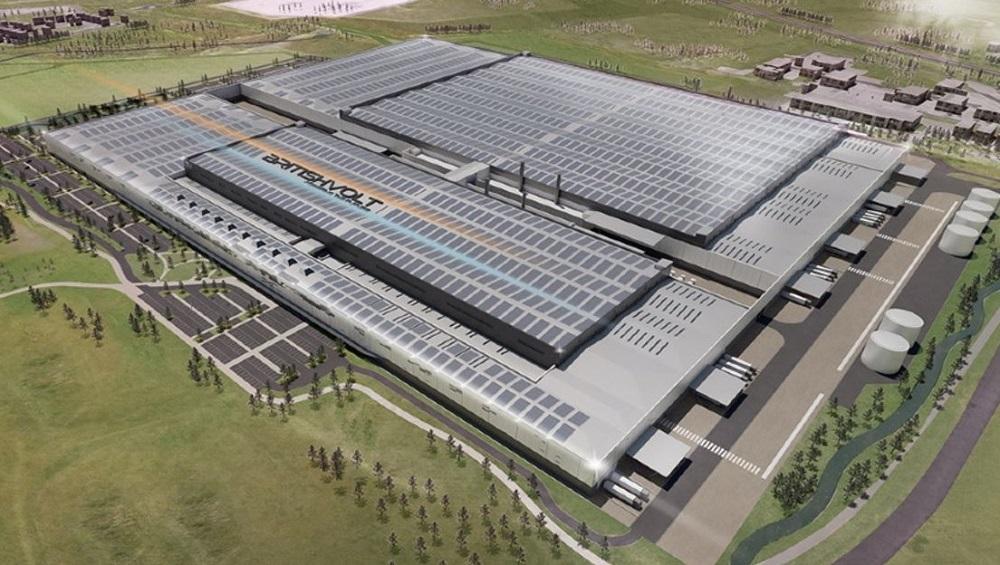 January 20, 2023: The company behind one of the UK’s flagship gigafactory projects, Britishvolt, has collapsed into administration, it was announced on January 17.

Dan Hurd, Jo Robinson and Alan Hudson of EY-Parthenon’s Turnaround and Restructuring Strategy team were appointed joint administrators of Power by Britishvolt Limited — incorporated in 2019 as the main UK firm in the wider Britishvolt Group set up to build and operate the plant.

The move was due to insufficient equity investment for both the ongoing research the company was undertaking and the development of its sites in the Midlands and the North East of England, the administrators said.

Hurd said the priorities were to protect the interests of creditors, explore options for a sale of the business and assets and to support the impacted employees.

However, most of Power by Britishvolt Limited employees have been made redundant.

No other entities in the Britishvolt Group, including a number of UK entities, are in administration.

The omens had not been good for some time and came to head on November 2, when Britishvolt confirmed it had received an undisclosed cash injection, after reports that the lithium batteries start-up was on the brink of collapse.

Company CEO and president of global operations, Graham Hoare, also revealed that top executives would be working “without pay for the next month or so, while an overwhelming number of employees had volunteered to take substantial pay cuts”.

The identity of the investor that had provided short-term bridging aid remained confidential.

Speculation about the firm’s future had mounted after the UK government reportedly refused a request for an advance on promised state funding, said to be worth £100 million ($115 million). The Department for Business, Energy and Industrial Strategy declined to comment when contacted by Batteries International.

Hoare said the funding would be available to draw down in 2023.

The financial crisis came just months after Britishvolt lost its second CEO in the three years that the project had been underway.

The departure of Orral Nadjari, a co-founder of the company, was announced on August 20 but no reason was given for his decision to step down.

Nadjari founded the company with former CEO Lars Carlstrom, who stepped down in December 2020.

Carlstrom went on to launch a namesake but entirely separate gigafactory project in Italy, Italvolt, of which he is now CEO.

Work began on building Britishvolt’s facility in northeast England in September 2021. The total investment cost was put at an estimated £3.8 billion ($4.3 billion).