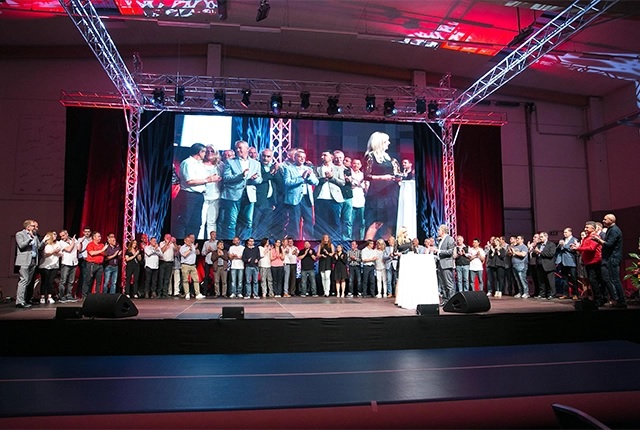 July 1, 2022: Austria-based Banner Batterien has marked 85 years in the battery manufacturing business with an anniversary celebration for staff, the firm announced on June 14.

More than 500 employees, including some 200 from the company’s 13 sales organisations, joined the event at Banner’s headquarters in Leonding.

The anniversary celebration was the first major gathering of staff since the lifting of pandemic restrictions and a number of long-serving members of the workforce were honoured during the event.

The company’s founder, Artur Bawart launched a small business in the 1930s and Banner became involved in the battery business in 1937.

Today, the firm is Austria’s only car battery producer and counts itself as being among the industry’s five largest manufacturers in Europe.

On May 24, Banner reported an uptick in sales to €286 million ($307 million) in annual results after what it said was a challenging year.

Banner said it had sold 4.2 million starter and electrical system batteries — its core business — in the financial year ended in March, with the 6% increase in sales over the previous year giving the firm “cautious optimism”.