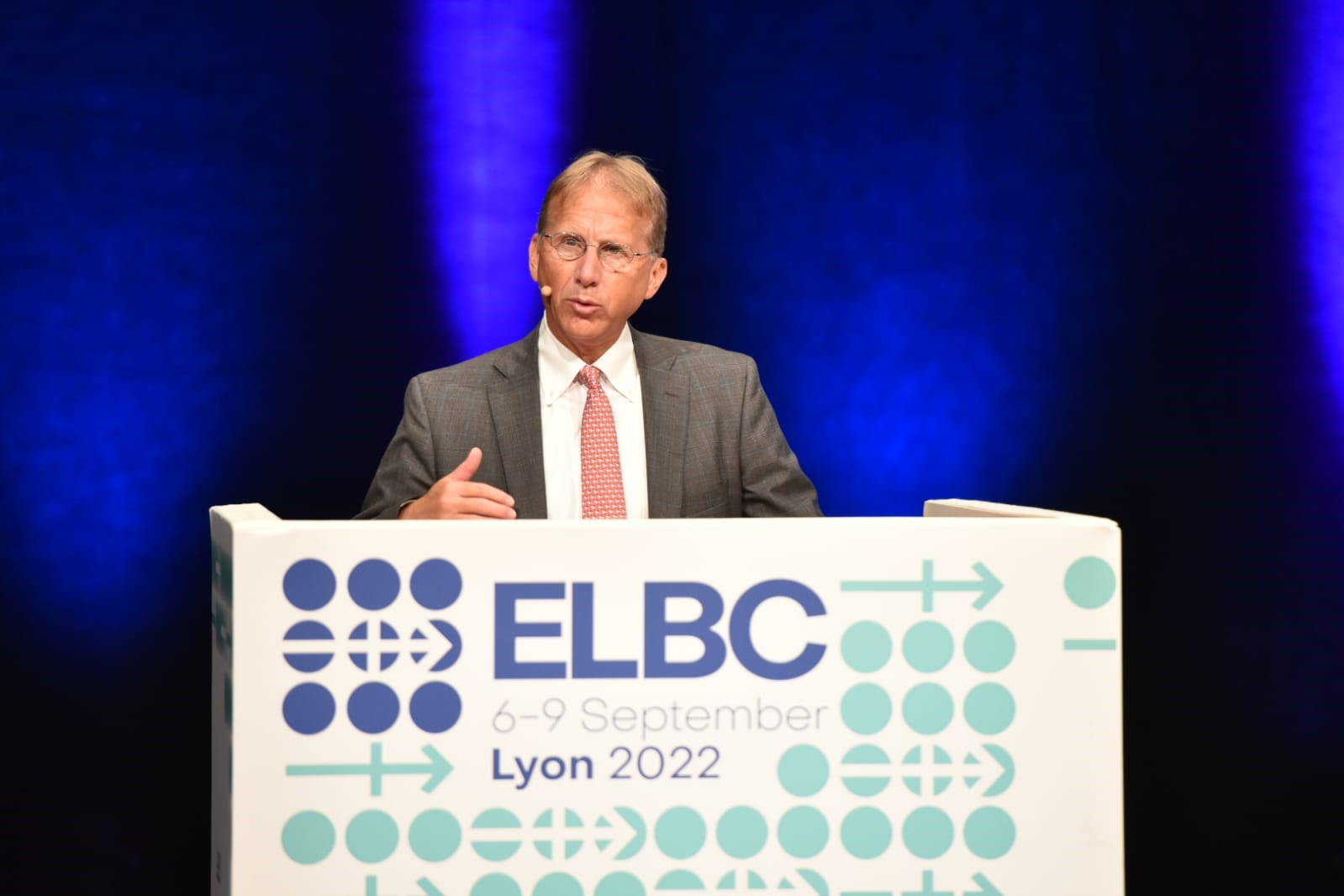 September 9, 2022: East Penn president and CEO Chris Pruitt laid bare many of the myths that surround the lead-lithium debate in a wide-ranging speech to ELBC delegates in Lyon.

Pruitt, who is also president of Battery Council International, cited a number of misnomers including the (incorrect) line that electricity that charges battery packs is produced using zero carbon sources.

Or that the US grid will be capable any time soon to have the transmission network to supply the country’s EV needs. (It won’t — and by a very long mark.)

Pruitt said the industry should be unafraid of challenging the narrative surrounding recycling, noting that while lithium recycling techniques are still in their infancy — and might often appear to be a byword for dismantling — lead has an internationally-established network of battery collection and a near-100% recycling record.

The jury was still out to see if lithium batteries could be easily recycled, he said.

And he urged industry leaders to focus on the demands of consumers, pointing out that whatever the diktats of governments and regulators to encourage the take-up of lithium batteries, it would be consumers that have the fate of the technology’s future in their hands.

Pruitt said a January 2022 study from Deloitte indicated that 69% of US consumers said their powertrain preference for the next vehicle was an ICE car, compared to a range of HEV, PHEV and BEV alternatives.

There was a similar finding in south-east Asia (66%), while Germany came in at just under 50% in favour of ICE vehicles.

Range anxiety continues to be a concern. US motorists said they still expected a fully-charged battery electric vehicle driving range to be north of 500 miles, while those in China, Japan and India are content with a range of around 250 miles.

The lead industry must play a leading role in the mobility and energy evolution and continue to have a strong voice at the table, Pruitt said.

He told delegates lead batteries would be key to creating successful results and are ready to meet the challenges of economics, safety and a circular economy.