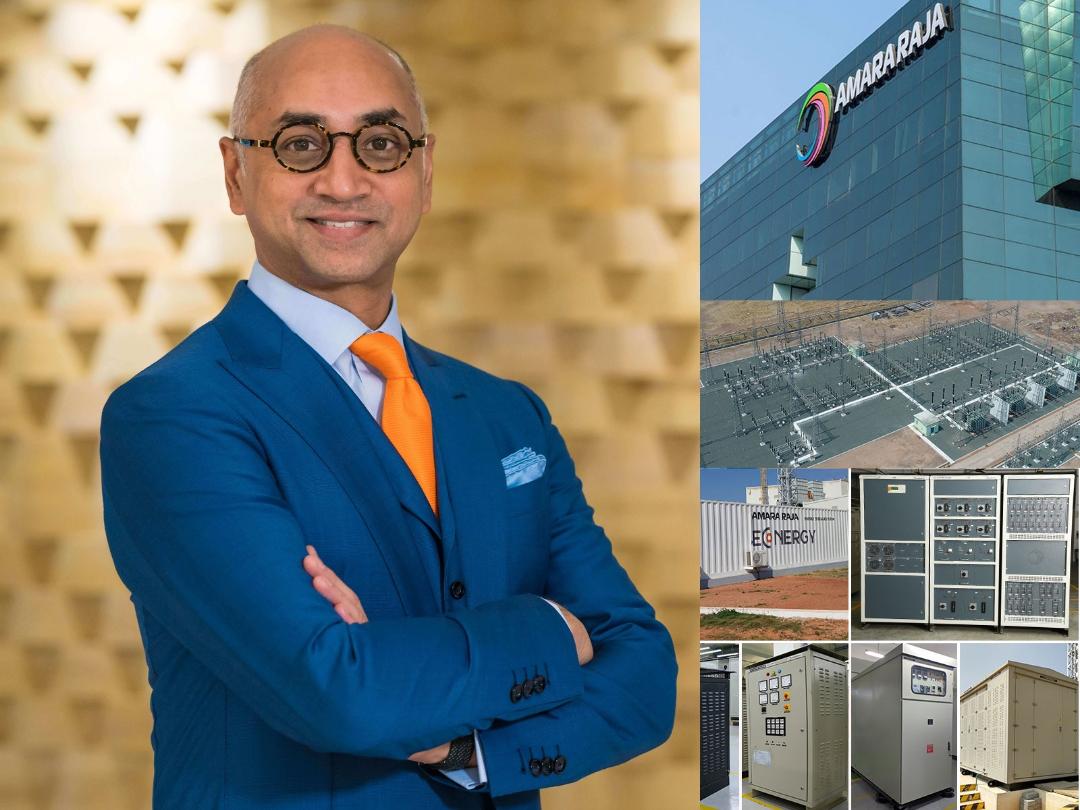 Amara Raja had said in August 2021 that its decision to invest in Log 9 — in which it now has a stake of just over 15% — would be “pivotal” for the development of EV two-wheelers and EV three-wheelers.

Log 9 CEO Akshay Singhal told BESB in October 2017 that the firm had made a technological breakthrough using graphene to improve the capacity of lead batteries.

Amara Raja has made a series of announcements in recent months to reaffirm the firm’s intention to grow beyond its lead-acid roots to other areas of India’s EV and energy storage sectors.

On May 20, the company pledged to fast track its development of a customer qualification plant for lithium cells.

Chairman and MD Jayadev Galla (pictured) said in July that the company was also looking into the possibility of expanding its lead batteries business through greenfield investments or acquisitions in the Indian-Ocean rim.

Meanwhile, Amara Raja has been granted a further interim suspension of orders seeking to close some of its production plants, the company said in a regulatory statement issued on September 15.

The Andhra Pradesh Pollution Control Board had originally issued closure orders in 2021 for the lead battery group’s plants at Karakambadi, Tirupati and Nunegundlapalli, in the Chittoor district of Andhra Pradesh state, amid allegations involving environmental regulations.

Company secretary Vikas Sabharwal said Amara Raja had “always placed the highest priority on the environment, health and safety” of its workforce and surrounding communities.