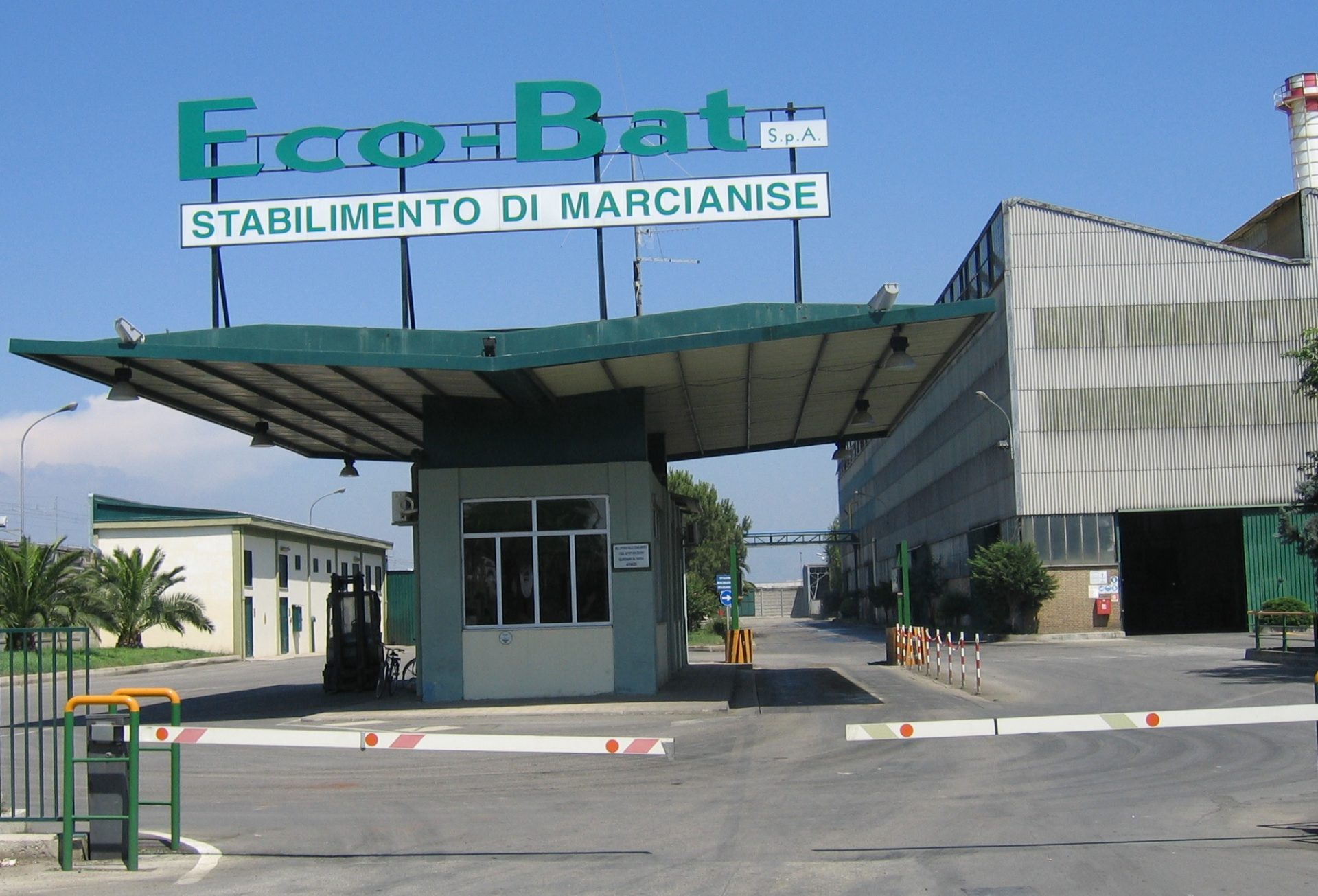 September 29, 2022: Ecobat is to go ahead with the suspension of lead production at its plants in Italy effective October 1 in the wake of “extreme energy prices and other excessively burdensome costs” in the country, the company confirmed to BESB on September 27.

Ecobat said its secondary lead smelting facilities in its Paderno and Marcianise plants have an aggregate capacity of 80,000 tonnes of lead per year.

However, while lead production will be suspended, “various other non-lead activities” at both plants would “continue as needed”.

Ecobat had warned in August that the economic conditions prompting the move showed “no signs of improvement” and its attempts to explore alternatives to suspension had not been productive.

The company said its continuation of operations at the Italian facilities through September was as an accommodation to customers, despite having to conduct business at significant loss.

No announcement has been about when the suspension will be lifted. Ecobat has said it will monitor the situation and the evolution of the market, as well as possible governmental support measures.

However, following parliamentary elections on September 25, decisions on potential government support are not imminent. A new coalition administration, expected to be headed by the Brothers of Italy party’s Giorgia Meloni as Italy’s first female prime minister, is not expected to take office for several weeks.