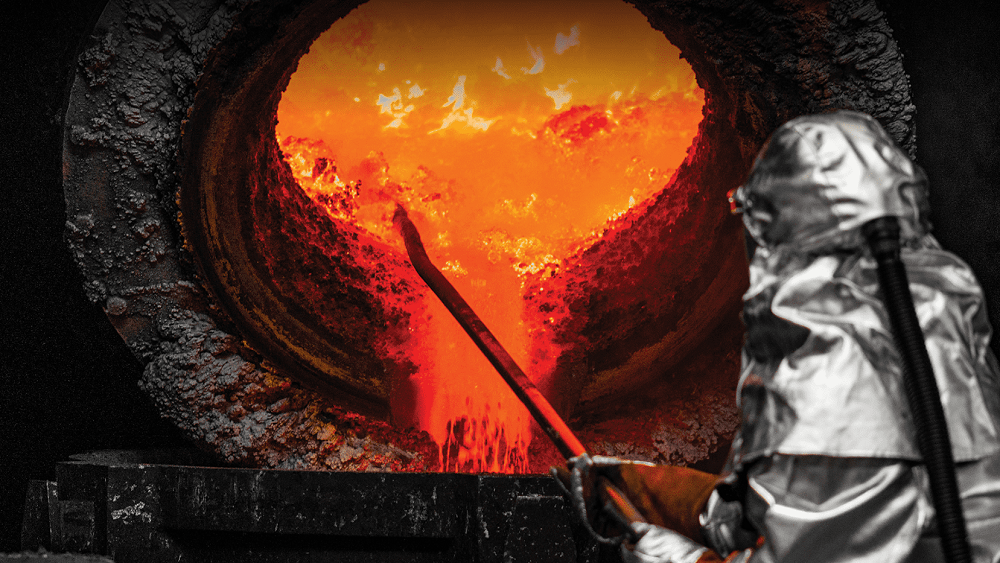 September 29, 2022: Nyrstar has yet to finalize its acquisition of German lead production plant Stolberg — more than two months after agreeing to buy the facility, BESB discovered on September 28.

Nyrstar’s parent company, the Trafigura Group, said on July 6 it had entered into a binding agreement to acquire Ecobat Resources Stolberg, which owns the Stolberg multi-metals processing plant, in a deal it expected to be completed in the third quarter of this year.

However, a Nyrstar spokesperson told BESB the sale had yet to be completed and the company does not know when it can expect to receive relevant regulatory approvals.

“We plan to restart the facility after all closing conditions and receipt of regulatory approvals to transfer the assets have been obtained and when the plant is technically ready.”

Stolberg has been out of action since declaring force majeure last year after devasting floods in Europe.

The facility has the capacity to produce 155,000 tonnes of lead and more than 100 different specifications of market-leading lead alloys and produce 130,000 tonnes of sulphuric acid.

Lead commentator Farid Ahmed told BESB in July that the facility had only produced about 100kt/a for the past few years of full production, as it had focused on optimizing the type of throughput rather than maxing out on tonnage.