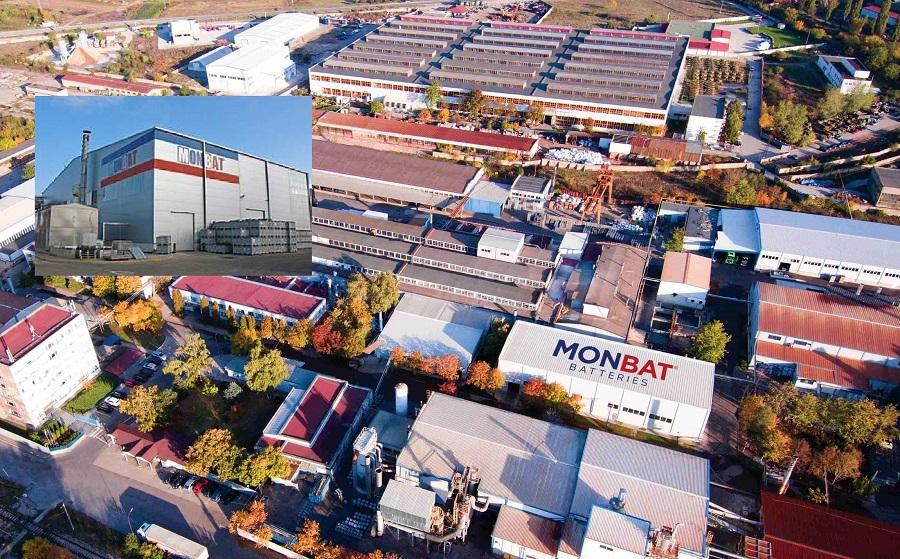 The partners said they are aiming to design a battery based on ABC’s GreenSeal technology for production at a future 1GWh Monbat facility to be built in Bulgaria.

The announcement comes after ABC said in December 2018 it had given licensing rights for its GreenSeal technology to Monbat.

Under the latest agreement, in the first stage of their development program, ABC will produce the so-called ‘Alpha Samples’ of Block B batteries at its plant in Michigan.

Block B is a 48V, 32Ah industrial battery aimed at telecoms and BESS applications.

The batteries will be delivered to existing Monbat clients and special projects requiring BESS for on-site deployment — which the firms say will supply the data needed for future mass production.

Monbat says it has intensively tested prototype Block B batteries since 2019 in its certified testing laboratories.

Ed Shaffer, founder of ABC, said: “Monbat’s aggressive adoption of the GreenSeal technology for next generation products is important for more than just economic reasons.”

While the bottom-line results are important to Monbat’s business, additional benefits for both sides include providing “environmentally, socially, and economically responsible” energy storage products and solutions, Shaffer said.

Monbat CEO Viktor Spiriev said the company was “determined to become the first mass-scale producer of bipolar lead-acid batteries in the world”.

Monbat says it is the fourth largest lead-acid battery producer in Europe. The company has manufacturing facilities in Bulgaria and Tunisia and recycling plants in Romania, Serbia and Italy.

On May 2, ABC received Battery Council International’s 2022 innovation award in recognition of the company’s Home Emergency Energy Storage System, which builds on the firm’s GreenSeal technology.