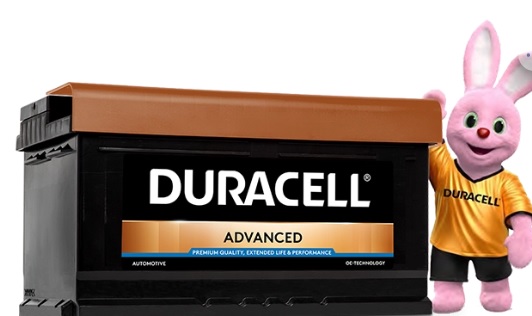 September 16, 2022: Austria-headquartered lead battery group Banner Batterien has further extended its licensing agreement for the production and marketing of car and commercial vehicle batteries under the Duracell Automotive brand.

Banner, which has had the agreement with Duracell since 2013, did not disclose details of the prolongation.

Commercial CEO Andreas Bawart said: “Thanks to the combination of the world’s best-known battery brand with the famous Duracell bunny as an advertising medium and our know-how as a leading quality manufacturer of starter and electrical system power supply batteries, this premium programme has enabled us to open up additional markets and target groups for Banner.”

Bawart said the firm’s target for the next few years is to further expand Duracell sales with a focus on Europe, “where we still see major potential for the brand”.

Banner says that, to date, it has supplied Duracell batteries to customers in over 45 countries, all mostly in the automotive component and battery wholesale and retail trades.

The focus of sales is on continental Europe, with a share of around 80%, while the Middle East and African regions contribute to some 20% of sales.

Last June, Banner marked 85 years in the battery manufacturing business with an anniversary celebration for staff.